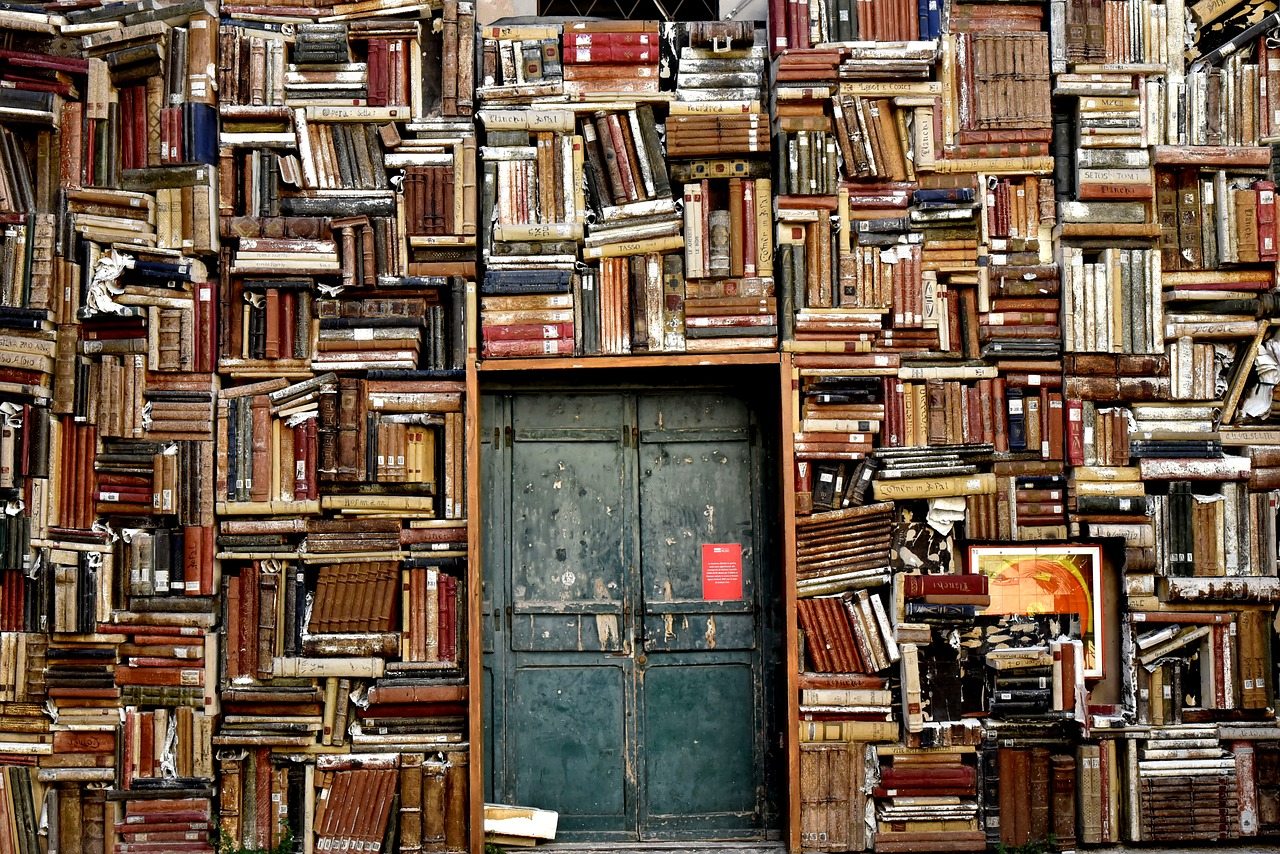 An Interview with Kalle Mattila 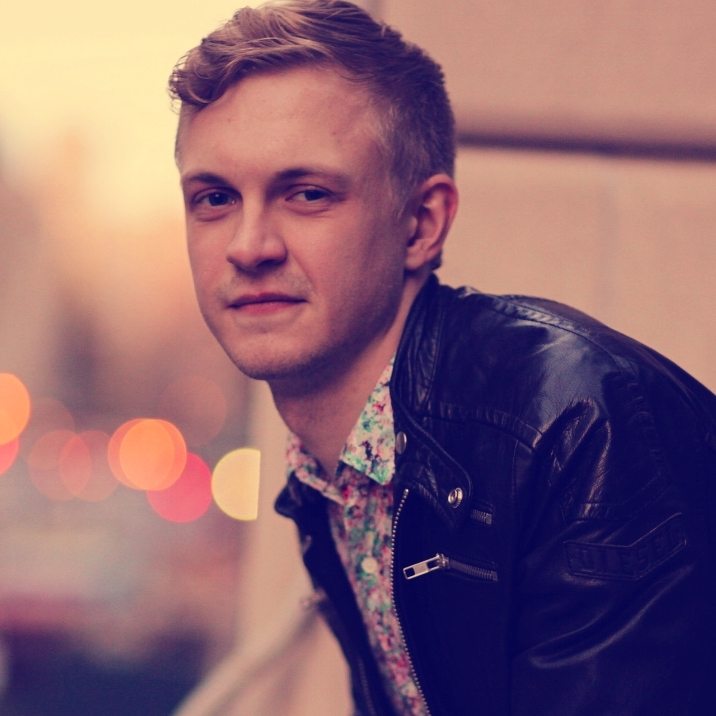 If you are an essayist, you aspire to get into The New York Times Modern Love Column. It’s the gold standard for personal essays and one of the most selective outlets in the world. To be accepted is hard. To be an outsider and accepted is even harder. Kalle is an outsider writing about being on the outside, and he got in!

Add to that multiple pieces published in the Atlantic, the New York Times, and Monocle and you can see that Kalle Mattila’s journalistic career is no struck of luck. I spoke with Kalle in preparation for his Personal Essay Class.

1. Tell us about your writing background and your journey to becoming an essayist.
I got my first article published in Finland’s largest newspaper when I was 13 years old – I’ve been writing ever since. Entering the nonfiction MFA program at Columbia University in New York was a big turning point for me: during my two years there I was published by The New York Times and The Atlantic. That in turn helped me land a teaching fellowship in the Writing Program at Columbia and I now teach my own weekly nonfiction writing workshop to undergrads.

2. How do you know when you have a good story that’s worth writing about?
When the material just keeps flowing out of me and it feels effortless. When there’s more than enough to work with. And when there’s something personally at stake for me: when I’m scared that what I’m writing is too personal or that I’m sharing too much. That’s when I know I’m sharing just the right amount.

I also want make sure as I go along that I have all the necessary ingredients of a good story: memorable characters, real conflict, and clear change by the end of the piece.

3. Take us through the creative process.
It’s definitely a process. First, I’ll try and identify the most unusual things and events that have happened in my life. Then I’ll try and write scenes about them to see which ones take off, to see which ones feel effortless and interesting. Then, through multiple rewrites, I’ll tease out “the big realization” or conclusion that sums up the story. I’ll also try and make everything as coherent as possible. Then I’ll pitch it to an a specific that I know publishes personal essays on that same theme, and I’ll keep pitching it to various places until I find an editor who is interested in it.

4. So the challenge of writing personal essays is being vulnerable…
I think it’s difficult for everyone. The trick is not to think about what you’re sharing while you’re writing it; to not self-censor yourself. And then – once you’re actually being published and working on the piece with an editor – you can revisit it and rethink the parts that maybe don’t feel right, or feel too revealing. But by that point I’ve usually gotten used to the idea of the piece being out in the world anyway and I don’t really mind.

5. How do you feel growing up outside of the US has shaped your voice?
I think it all comes down to the writing. Anything can be made interesting with the right tricks. But being an outsider has always meant a lot of self-reflection and I think that has ultimately helped me as a writer. Personal essays require a high level of self-awareness.

6. When you write personal essays, do you have your upcoming memoir in mind?
Absolutely. Most personal essays I’ve written are now scenes or chapters in my memoir. A carefully crafted scene can be a story in and of itself and capture so much in such little space. That’s why so many personal essays get turned into memoirs: they often capture the essence of a whole book but also open up possibilities for a wider story. And they’re a great way to get started on a book, because it’s always easier to write one single personal essay than it is to try and build a whole memoir.

7. What’s your biggest piece of advice for aspiring writers trying to get an editor’s attention?
Always be pitching and pitch widely. Even rejected pitches add up to something meaningful: they demonstrate to editors that you’re serious, that you can take feedback (if you ever get any notes, make sure to incorporate them), and most of all, that you’re an industrious, serious writer who’s brimming with material and ideas. As long as you always send in polished work, the editors will remember your name and read your work more closely. They’ll appreciate the persistence. And you’ll get lots of practice too.

8. Can you tell us what students will learn in your class?
I always teach my students everything I know: about crafting essays, pitching, and being a writer. I’m all about tips and tricks, and I always use practical, simple bullet points to make the material easy digest. I know exactly the tools you need to immediately improve your writing and, unlike in weight loss programs, you’ll see results fast.

Thanks so much Kalle!

If this gets you fired up to write an essay of your own, be sure to check out Kalle’s Classes at Writing Pad.