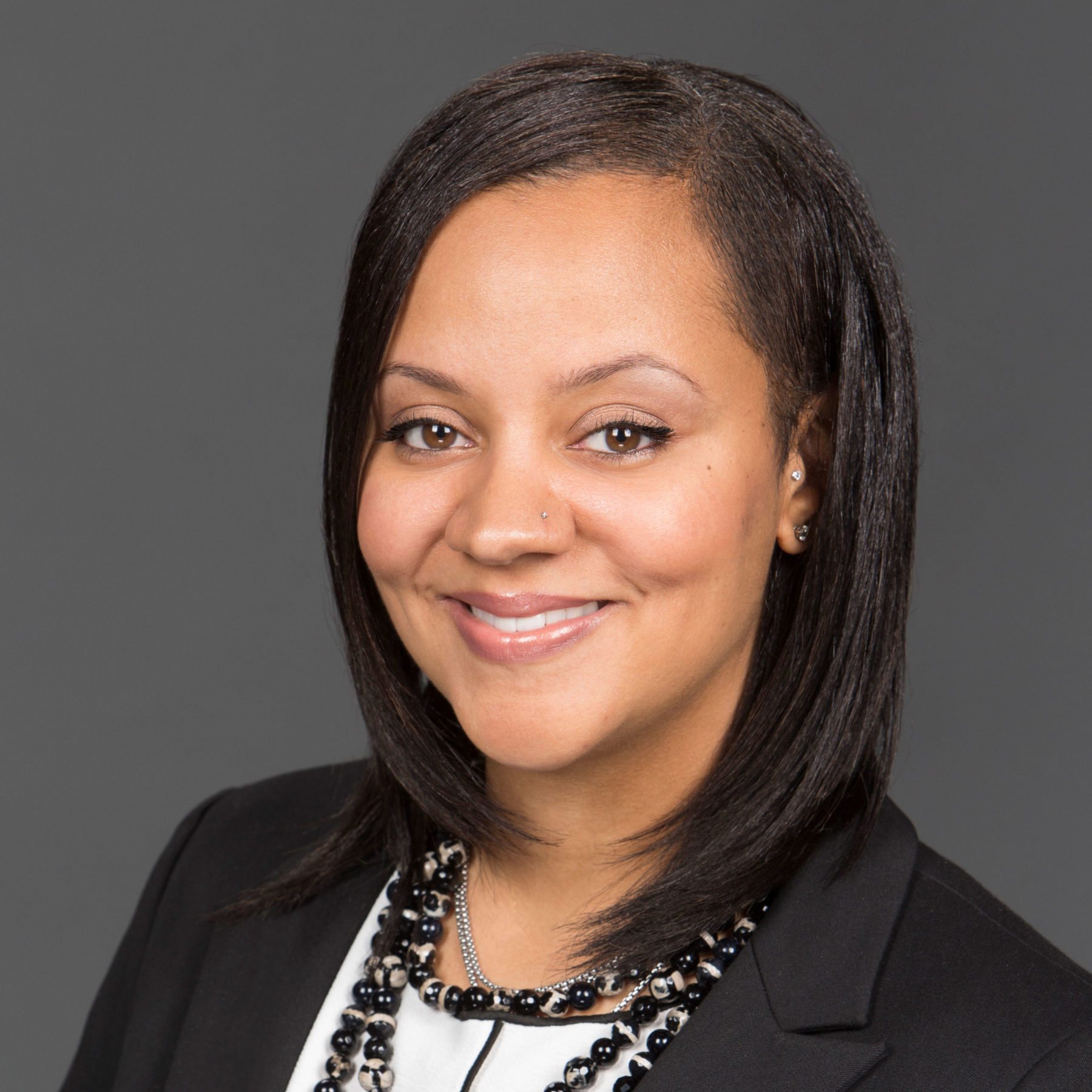 Whitney Davis, Director, of CBS Entertainment Diversity & Inclusion, joined the department in December 2013. In her role, Davis works with her colleagues to recruit, nurture and hire diverse talent in front of and behind the camera. She manages several programs including CBS On Tour, the CBS Writers Mentor Program, the CBS Directors Initiative, and the widely successful annual CBS Diversity Sketch Comedy Showcase, where she serves as a producer. Davis began her career at CBS Network News in June of 2005 as an intern. In 2009, she joined the Digital Journalist Unit as an Associate Producer for the CBS Evening News, CBS This Morning, and CBS News.com.