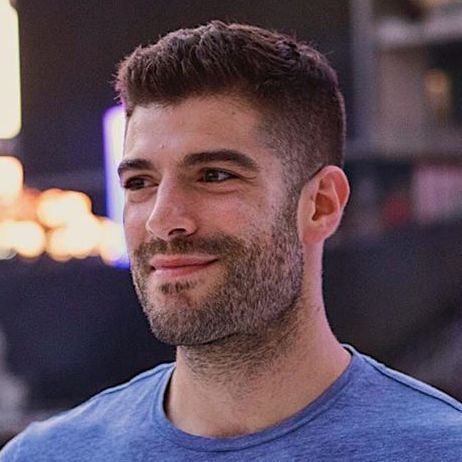 Tyler was a Staff Writer on Apple+’s season one of CALLS. He's sold three pilots recently including a half-hour (horror) drama pilot with Francis Lawrence (The Hunger Games, Red Sparrow) attached to produce and direct. Before that, he was a Staff Writer on season two of AMERICAN GODS, the Critics' Choice nominated Starz series based on the Hugo and Nebula winning novel by Neil Gaiman. He first cut his teeth writing on the legal dramedy DROP DEAD DIVA on Lifetime. Before becoming a TV writer, Tyler spent six years as a writer’s assistant and production assistant on STAR TREK: DISCOVERY, RAY DONOVAN, and SONS OF ANARCHY. Tyler has a B.A. in English and Political Science from Bucknell University.