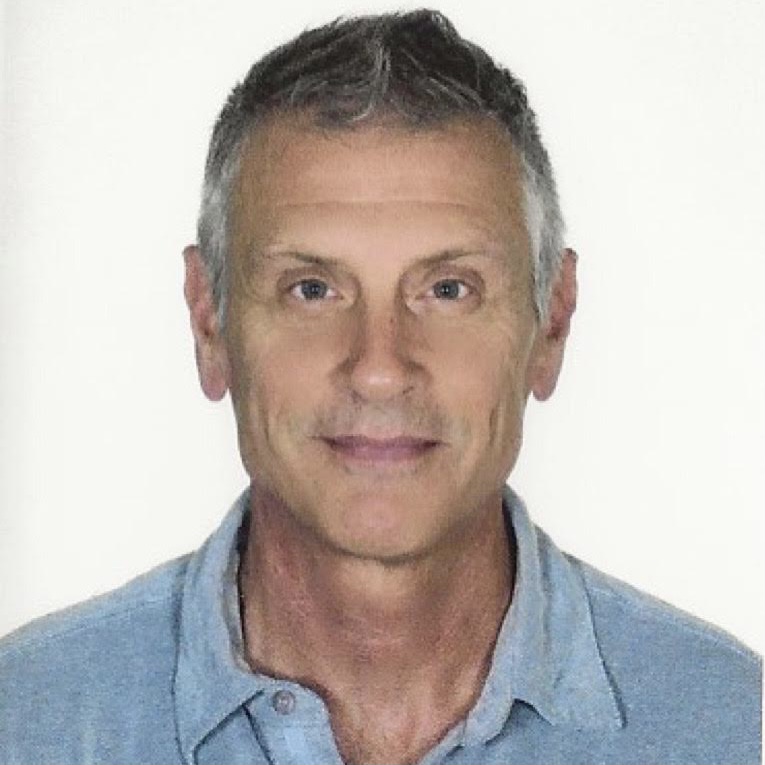 Tom Pabst is a screenwriter who wrote on The Sinner for the first season, then Counterpart at Starz, and is now on his third season of Titans on HBO Max. He also created an Anime show at Netflix that is in production. He also wrote on a CBS show called, Extant, and Shut Eye (with Isabella Rossellini). His first WGA project was a rewrite job that became the movie, Fracture. After penning many more movies, two of them for the late Sydney Pollack, he got his first movie credit on Paranormal Activity II.