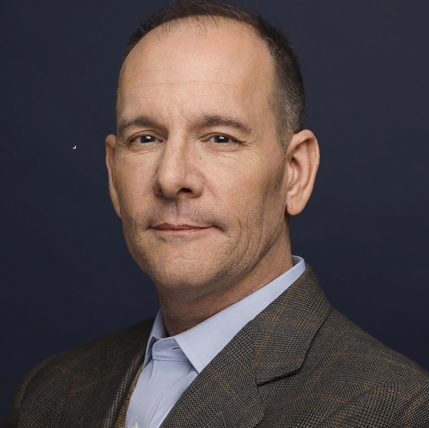 Tim Minear is currently working on Fox's 911, and spinoff 911: Lonestar as both co-creator and showrunner. He has been with Ryan Murphy and Brad Falchuk’s American Horror Story since its first installment, Murder House and is an Executive Producer for the show. Recently Tim served as co-showrunner on the first season of the critically acclaimed limited series Feud. He is well known among genre television fans for his work on such shows as The X-Files, Angel, Dollhouse and Firefly.