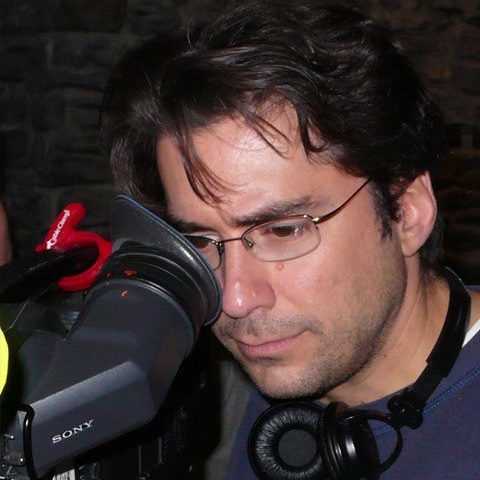 Steven wrote on AMC’s Emmy-award winning comedy series, THE LOT. As well, he recently sold an original one-hour pilot, DORIAN GRAY, to NBC/Universal and another pilot to MTV. Steven has sold and been hired to write 4 pilots and 18 movies. He wrote a movie for Lifetime that broke a ratings record for the network. He has developed original series for Relativity TV, Lawrence Fishburne, Andrew Panay, and Mark Wolper. Steven is currently developing a biopic on screen legend Rita Hayworth to star Eva Longoria. He is best known for writing the Lionsgate film, THE CAT’S MEOW, starring Kirsten Dunst, Eddie Izzard, and directed by Peter Bogdanovich, chronicling a murder that was rumored to have taken place on board William Randolph Hearst’s yacht in 1924. He has also written features for Disney, Paramount, and many other companies. Steven is a graduate of New York University’s Film School, a twice-published Samuel French playwright, and a member of the Writers Guild of America.