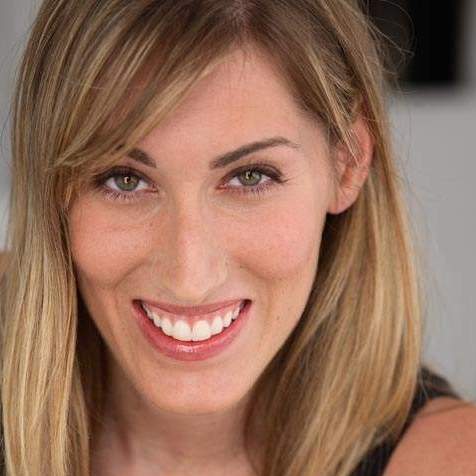 Stephanie Kornick is an L.A. based writer of theatre, film and television. She most recently sold a 1/2 hour dark comedy pilot. She also wrote on Amazon’s Transparent and sold a pilot to HBO. Stephanie was hired as a staff writer on Tranparent after being the Writer's Assistant on Transparent & Mistresses, She was a Writers PA on United States of TARA, and Showrunner’s Assistant on Are You There Vodka It’s Me, Chelsea. Stephanie is currently writing a biopic feature film about Andy Warhol’s transgender superstar, Candy Darling. Her dark comedy play, Small Talk, premiered at L.A.’s The Lex Theatre and was subsequently staged at Chicago’s Greenhouse Theater Center. Her short plays have been produced at Chicago Dramatists and Stage Center Theater. Stephanie has a M.F.A. in Screenwriting and Playwriting from Northwestern University.