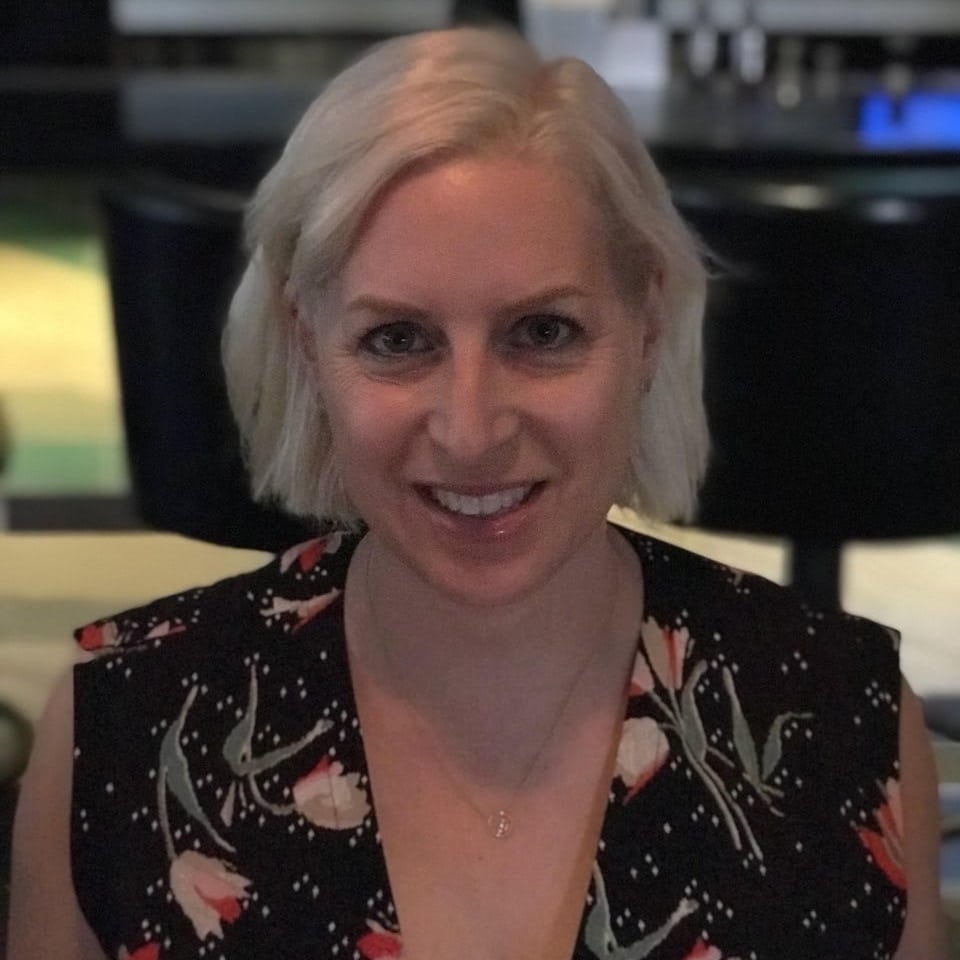 Stacy Traub just finished a season showrunning BLACKISH for ABC and was a showrunner on THE REAL O'NEALS for two seasons. While writing and producing on GLEE (FOX) and TROPHY WIFE (ABC) and KITCHEN CONFIDENTIAL (FOX), Stacy developed numerous pilots including, WASHINGTONIENNE (HBO), MIDDLE AGE RAGE (ABC), OTHER PEOPLE'S KIDS (ABC), DIRTY BLONDES (FOX) and THE MASON TWINS (NBC). She also wrote on SPIN CITY (ABC), SUDDENLY SUSAN (NBC), and WHAT I LIKE ABOUT YOU (WB). Stacy also created and executive produced NOTES FROM THE UNDERBELLY, with Warner Brothers Studios, which ran for two seasons on ABC. Stacy began her career as a writer's assistant on MAD ABOUT YOU.