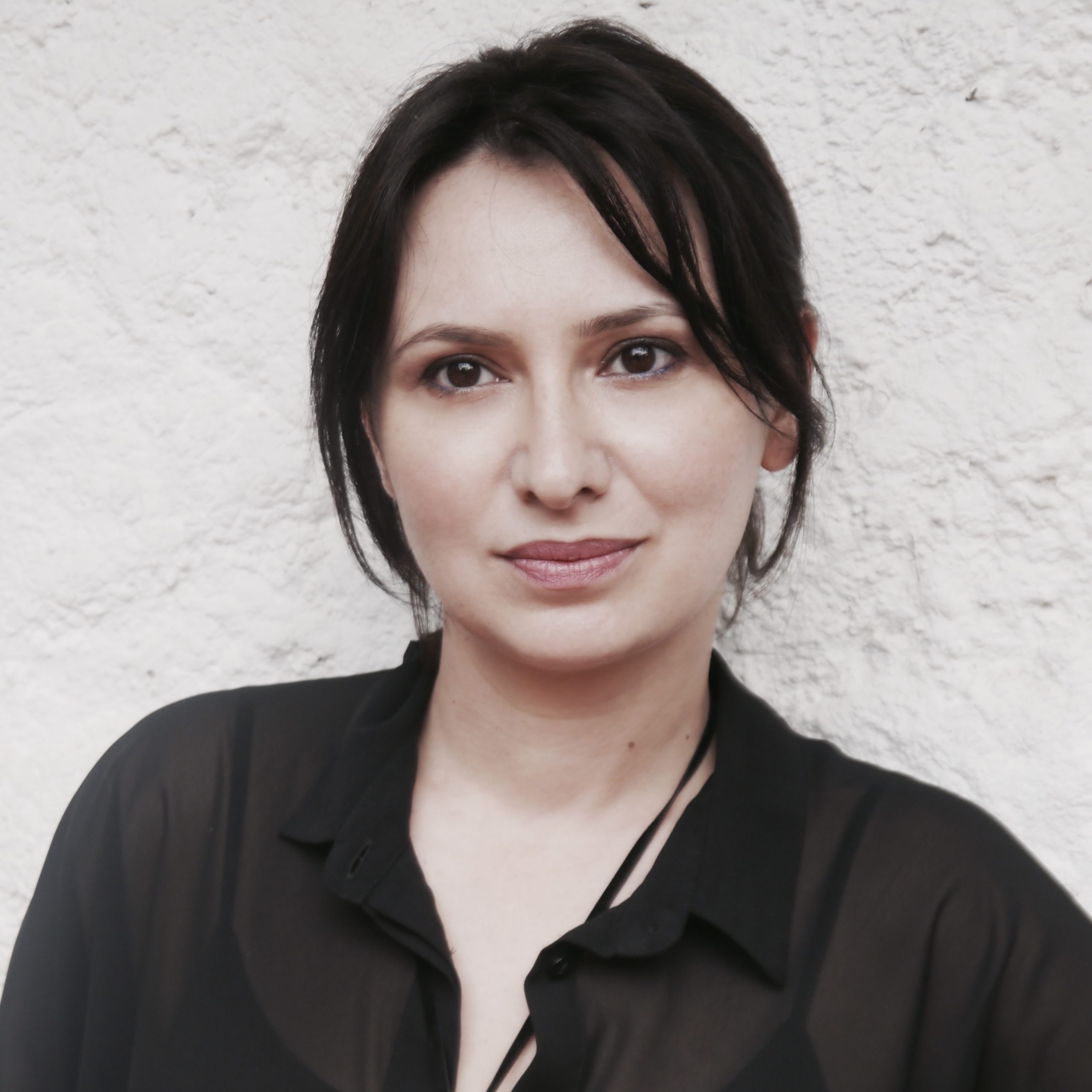 Sana Krasikov is the author of the story collection One More Year, which received a National Book Foundation’s ‘5 under 35’ Award, The Sami Rohr Prize, and was a finalist for the PEN/Hemingway Award and the NYPL Young Lions Fiction Prize. Her novel The Patriots was picked for Granta’s Best of Young American Novelists list and won France’s Prix du Premier. Krasikov’s short stories have appeared in various publications including the Atlantic, The New Yorker, A Public Space, and the O.Henry anthology. Sana's one of the Granta's Best of Young American Novelists of 2017. She is co-creator of NPR’s international podcast ‘Rough Translation’, and loves to apply the tools of narrative and character to developing diverse stories and voices from around the world.