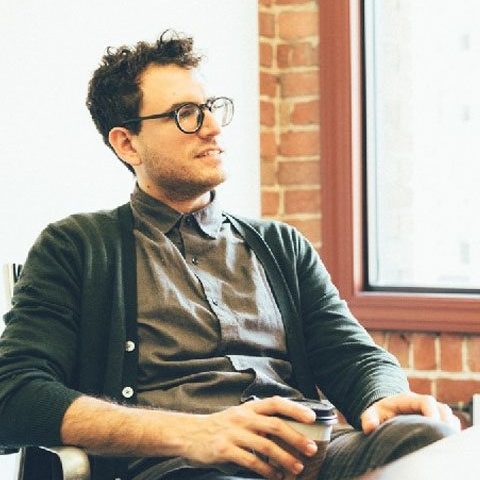 Sam Greenspan is an award-winning radio reporter and producer. Sam spent five years as a producer with 99% Invisible, helping to transform the show from a short bi-monthly project made from host Roman Mars’s backyard into a weekly, feature-length production that routinely earns accolades and tops charts. He left the show in 2017 to launch his own super-secret podcast that will air in the fall of 2017. Prior to his time with 99, Sam was a producer at NPR where, among other things, he helped launch the pilot season of the TED Radio Hour, and reported as a freelancer for national and regional news programs. Sam got his start in radio at WSLR, a 100-Watt community station in Sarasota, Florida. Sam holds a certificate in Documentary Radio from the prestigious Salt Institute for Documentary Studies at the Maine College of Art in Portland, ME.