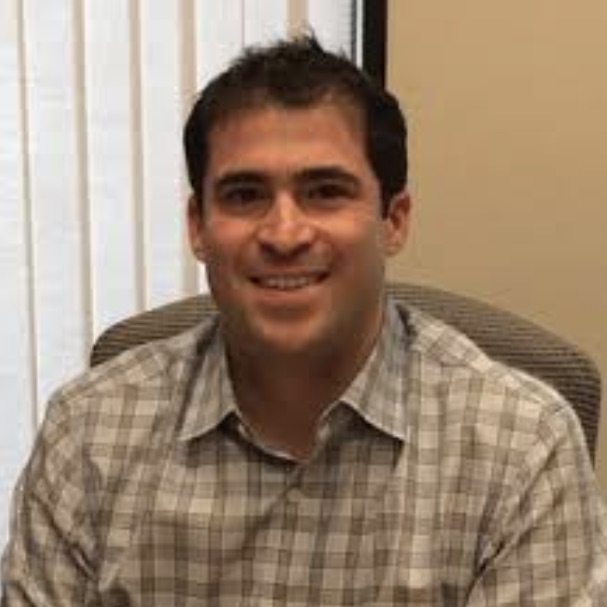 Currently, Rob Luchow is a VP of drama development at CBS Television Studios.Rob Luchow began his career as an assistant to a TV literary agent at the Broder Webb Chervin Silberman Agency. From there, he assisted the President of TV at The Mark Gordon Co. working on such shows as GREY’S ANATOMY, CRIMINAL MINDS, ARMY WIVES, and REAPER and transitioned to Manager of Televison working on their comedy and drama development slate. In 2011, he worked at Disney XD in their live-action development division overseeing pilots CRASH & BERNSTEIN, MIGHTY MED, and KIRBY BUCKETS along with the ESPN Films documentary BECOMING with LeBron James. In 2014, Rob returned back to the broadcast side working for CBS TV Studios currently working on such pilots for CBS, the CW. He works for a division of CBS that develops Dramas and Dramedies for the network and also sells them to other outlets like the CW and Netflix.