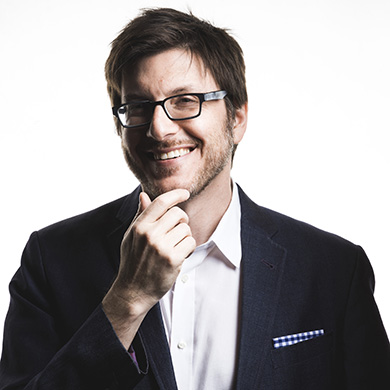 Rico Gagliano is a print and radio journalist, producer, and host. He currently co-hosts the Wondery podcast "Safe For Work," is Senior Producer of Focus Features' film history podcast "Zoom," and serves as a backup host for L.A. NPR public radio giants KPCC-FM and KCRW-FM. In 2008 he co-created and began co-hosting American Public Media's pioneering arts-and-culture podcast "The Dinner Party Download," which was downloaded 30 million times and aired on nearly 200 public radio stations nationwide. His personality profiles for that show and for KCRW have earned him three Southern California Journalism awards from the L.A. Press Club, along with three National Arts & Entertainment Journalism awards. As a reporter for the public radio show "Marketplace," he filed stories from the Netherlands, the UK, Sweden, India, South Korea and across the USA. His arts and culture writing appears regularly in The Wall Street Journal and Los Angeles magazine. Rico co-authored the book "Brunch Is Hell" (Little/Brown) — a guide to combatting the evils of brunch by throwing dinner parties instead.