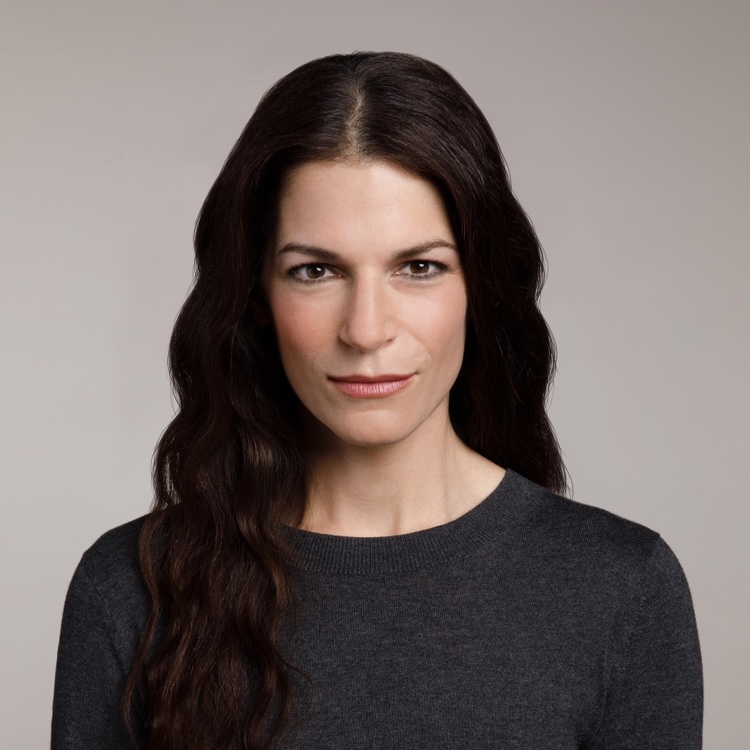 Rebecca Windsor is the VP of the Warner Bros. Television Workshop, the premier writing and directing program for professionals looking to start and/or further their careers in television. As an extension of her role developing new talent, Rebecca was recruited to help launch Warner Bros. new digital content brand Stage13, overseeing the critically acclaimed short-form digital series Snatchers, which premiered at the 2017 Sundance Film Festival and is available on Verizon’s go90 platform. Previously, she was the Creative Producing Initiative Manager of Sundance Institute’s Feature Film Program, playing a key role in coordinating the Creative Producing Lab and Summit, Screenwriters and Directors Labs, and Episodic Story Lab. Prior to Sundance, Windsor was Manager of Development at Samuel L. Jackson’s television company, UppiTV, and at Mandeville Films. She started her career as an assistant at the Broder Webb Chervin Silbermann Agency and ICM. A San Diego native, she attended Northwestern University, where she received a BS in Theatre.