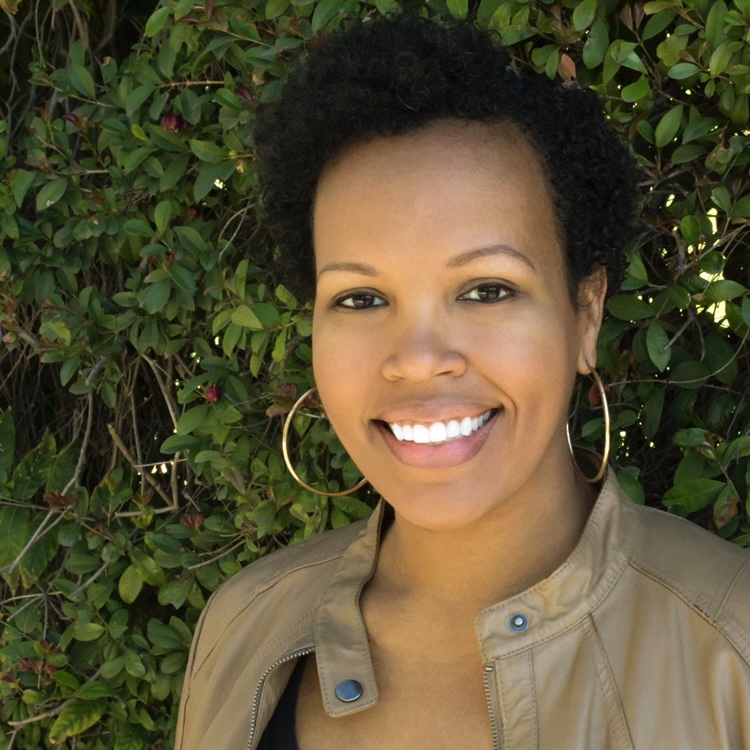 Rachelle Williams currently is the showrunner/executive producer for season two of the STARZ hit RUN THE WORLD and is also a Co-Showrunner/executive producer for the HBO Max anthology series LOVE LIFE. Previously, she wrote and produced on a wide range of series, including the BLACKish spinoff MIXEDish, the animated series TUCA AND BERTIE, Tracy Oliver's FIRST WIVES CLUB on BET+ and TACOMA FD on TruTV, and the STARZ series SURVIVOR'S REMORSE. She got her start in docu-reality television, first working as an office and set PA, then as a Production Coordinator/Clearance Coordinator for various reality TV shows. She was also a ghost writer, web series maker and punch up writer. Rachelle graduated from Boston University's College of Communication in 2007 with a degree in Film and Television.