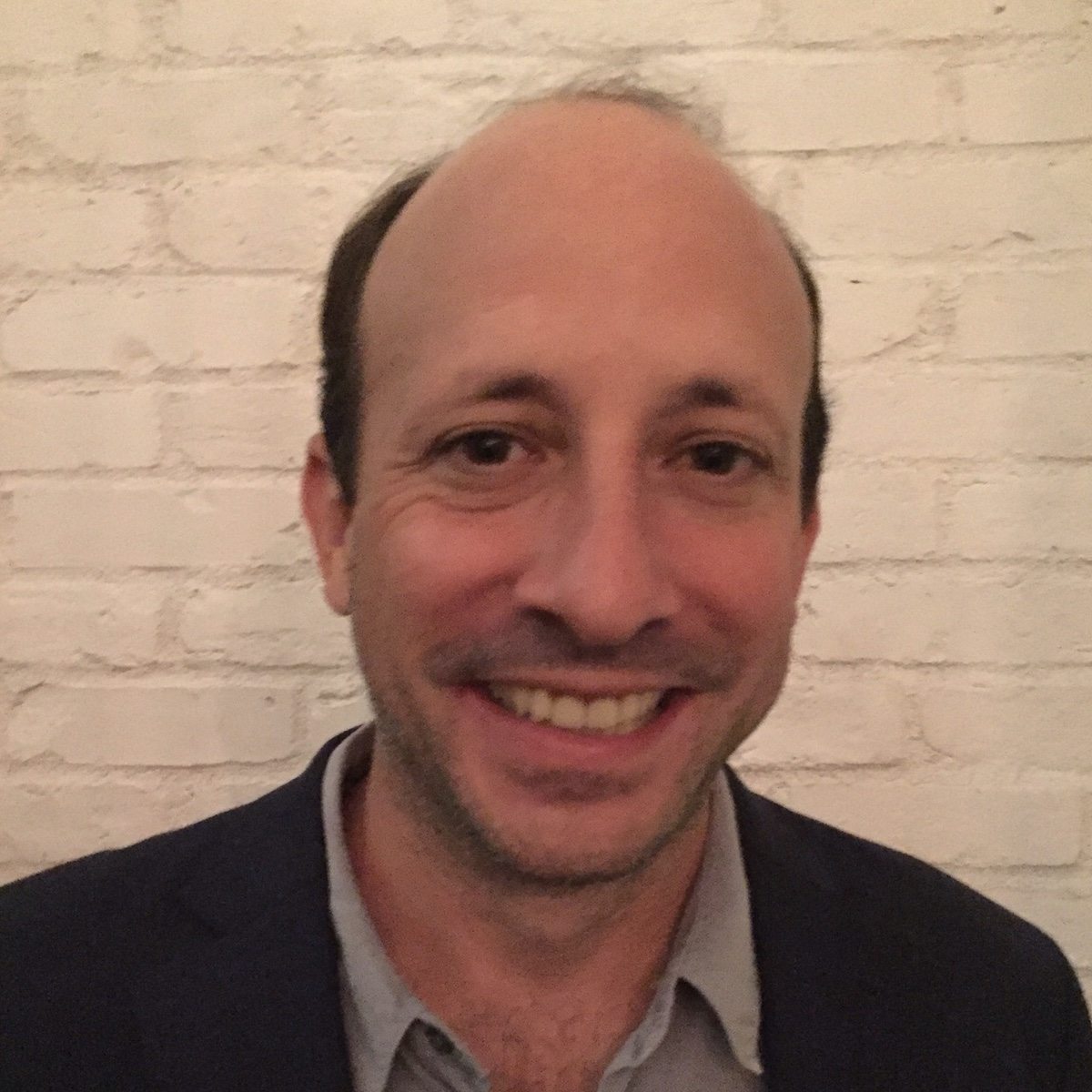 Philip Stark is a professional film and television writer who has worked in the industry for the last 20 years. He was a staff writer on “South Park,” wrote the feature film “Dude, Where’s My Car?”, and was a co-executive producer on “That ‘70s Show”. Phil has sold a pilot to Nickelodeon this year as well as 5 other TV pilots at places such as Fox Television, Comedy Central, Disney Channel. He has also sold 5 feature pitches and movies to 20th Century Fox, New Line Cinema, and dabbled in the world of feature film re-writing. Philip has developed content for online platforms, written a children’s book (Dad, Where’s My Blankie?), and continues to develop and pitch TV and feature film projects.