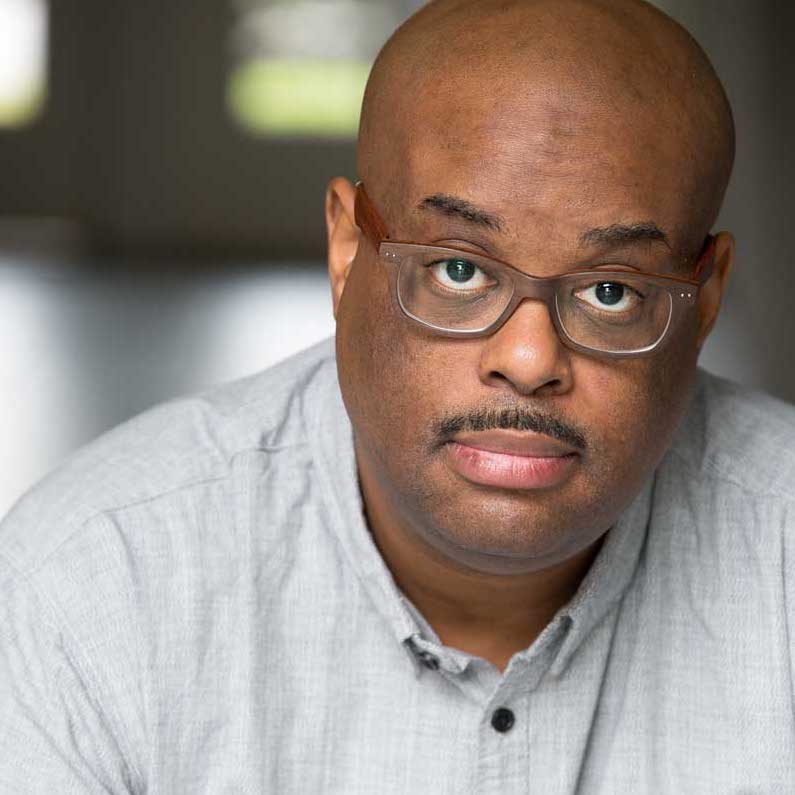 Pat Charles is currently an EP on The CW show Black Lightning. He has written on Sons of Anarchy for F/X, has been a writer and producer on Bones for FOX, and a writer and supervising producer on Resurrection for ABC and the Marvel / Netflix show Iron Fist. Pat has also sold pilots to HBO, FOX Television Studios, Showtime, CBS Studios and The CW. Pat is a graduate of the University of Maryland’s Radio, Television and Film Program and also teaches graduate screenwriting at Loyola Marymount University.