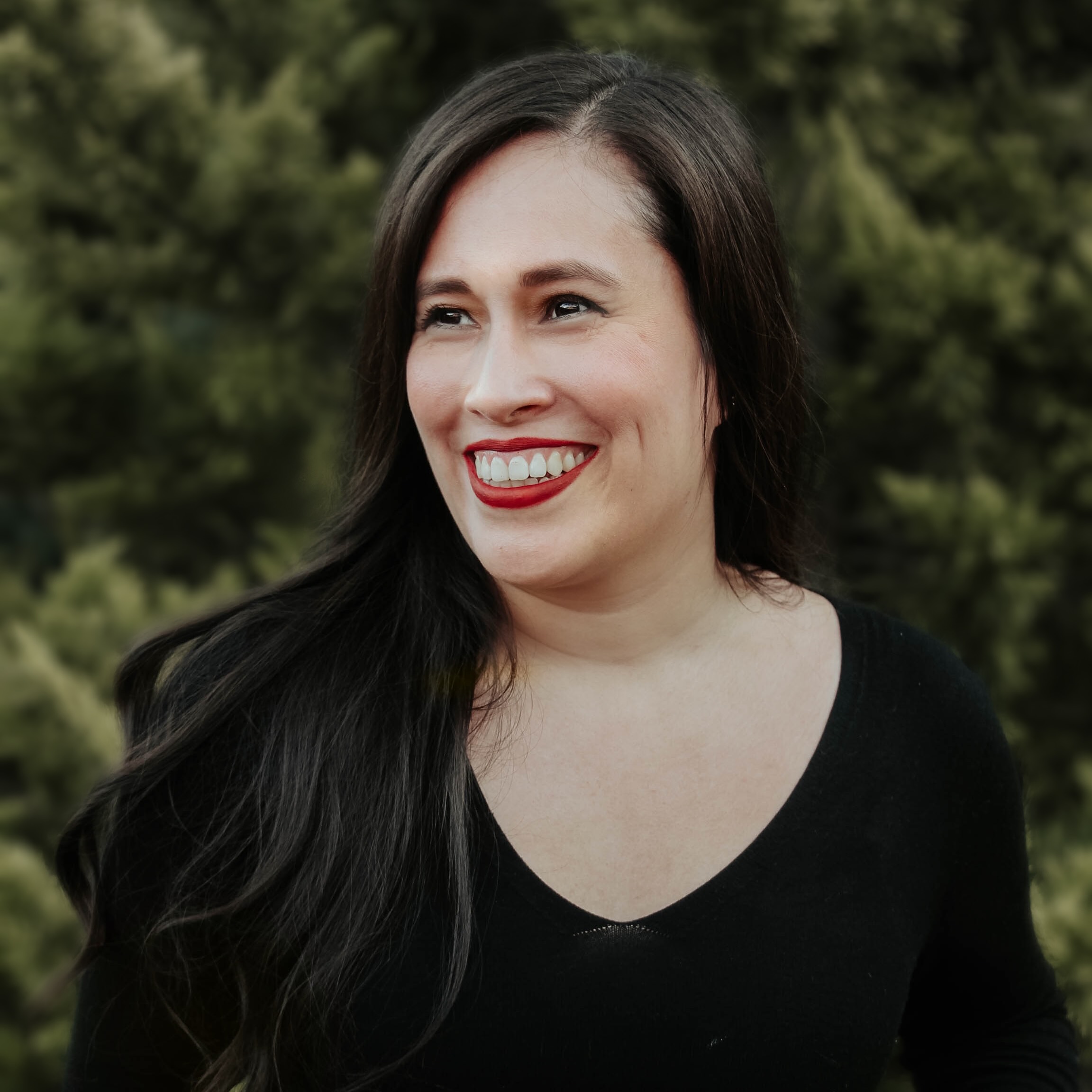 Paola is a Drama/Dramedy writer. Most recently, she was a Staff Writer on Season 2 of ABC's HOME ECONOMICS, where she wrote and produced an episode. She also completed the 2021 Disney Writing Program and was a 2020 NHMC Writing Fellow. Paola worked as a Production Assistant for shows like MASTER OF NONE and UNBREAKABLE KIMMY SCHMIDT, Director's Assistant for Hulu's THE PATH, Showrunner's Assistant for Jessica Goldberg, Writers’ Assistant for Netflix’s AWAY and Apple's ACAPULCO, and Script Coordinator for Shonda Rhimes’ INVENTING ANNA. She also spent over five years in New York City working her way up to Writer/Supervising Story Producer for unscripted shows such as INK MASTER and WHAT NOT TO WEAR, while writing and directing comedy web series, live comedy shows, and short documentaries. Paola studied Film and TV at Tecnológico de Monterrey in México and at FAMU in Prague. She graduated from American University with a B.A. in Film and Media Studies.