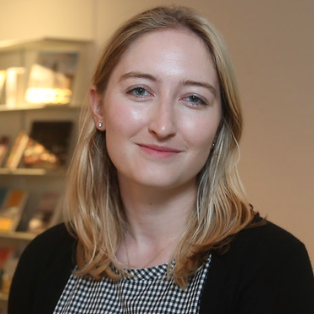 Nicky Guerreiro is an editorial consultant and writer who consults with Little, Brown (a division of Hachette Book Group), and consults on nonfiction proposals for literary agencies. Until recently, she was an Editor at Little, Brown for several years, which she joined after graduating from Harvard University. As an editor and consultant, she's worked on a wide range of both fiction and nonfiction books, and with authors including Chief Official White House Photographer and #1 New York Times bestseller Pete Souza, decorated novelist Walter Mosley, and James Beard Award Hall of Famer Maida Heatter. Her recently published and forthcoming titles include A WOMAN'S PLACE by Stef Ferrari and Deepi Ahluwalia, YOU LOOK LIKE A THING AND I LOVE YOU by Janelle Shane, EVERY BODY by Julia Rothman and Shaina Feinberg, and LET'S FACE IT by Rio Viera-Newton. Her writing has been published in The New Yorker, among other outlets.