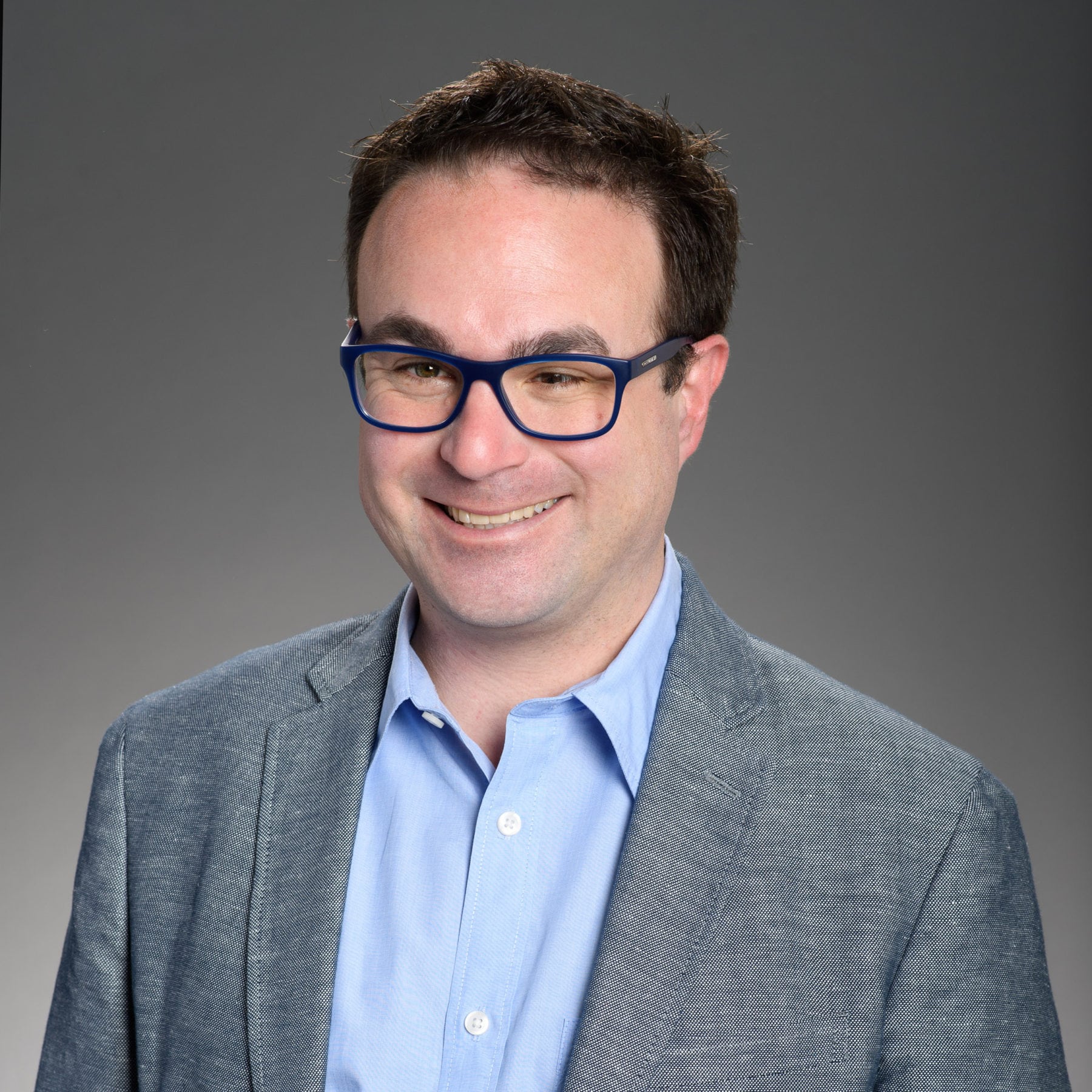 Nathan Varni is Executive Director of Current Programming, Disney-ABC Television Group, reporting to Vicki Dummer, Head of ABC Network Current Programming, Walt Disney Television. Mr. Varni oversees all creative and day-to-day management on ABC’s The Conners, Grey’s Anatomy, Station 19 as well as new projects including Rebel and Harlem’s Kitchen. In past seasons, Mr. Varni was the covering executive on Grand Hotel, How to Get Away with Murder, Once Upon A Time, Dr. Ken, Scandal, The Middle, Kevin Probably Saves the World, Roseanne and also oversaw over 2500 episodes of ABC’s long running daytime drama, General Hospital. Mr. Varni joined ABC in November, 2006 as an assistant in programming and development working on comedy and drama series including According to Jim, Samantha Who?, Better off Ted, Cougar Town, Castle, V, 666 Park Avenue and three seasons covering Happy Endings. Prior to joining ABC, Mr. Varni worked in series development at Regency Television (Malcolm in the Middle, The Bernie Mac Show). Prior to his time at Regency TV, Mr. Varni worked in reality series as a story assistant for series such as America’s Next Top Model, The Bachelor, The Bachelorette, High School Reunion, For Love or Money and The Next Great Champ. Game show experience includes working on 65 episodes of GSN’s Whammy! The All New Press Your Luck. Mr. Varni served as a production assistant and then Exec Producers assistant on the CBS sitcoms Listen Up and How I Met Your Mother. Mr. Varni earned a bachelor of arts in television production/media management from California State University Northridge.