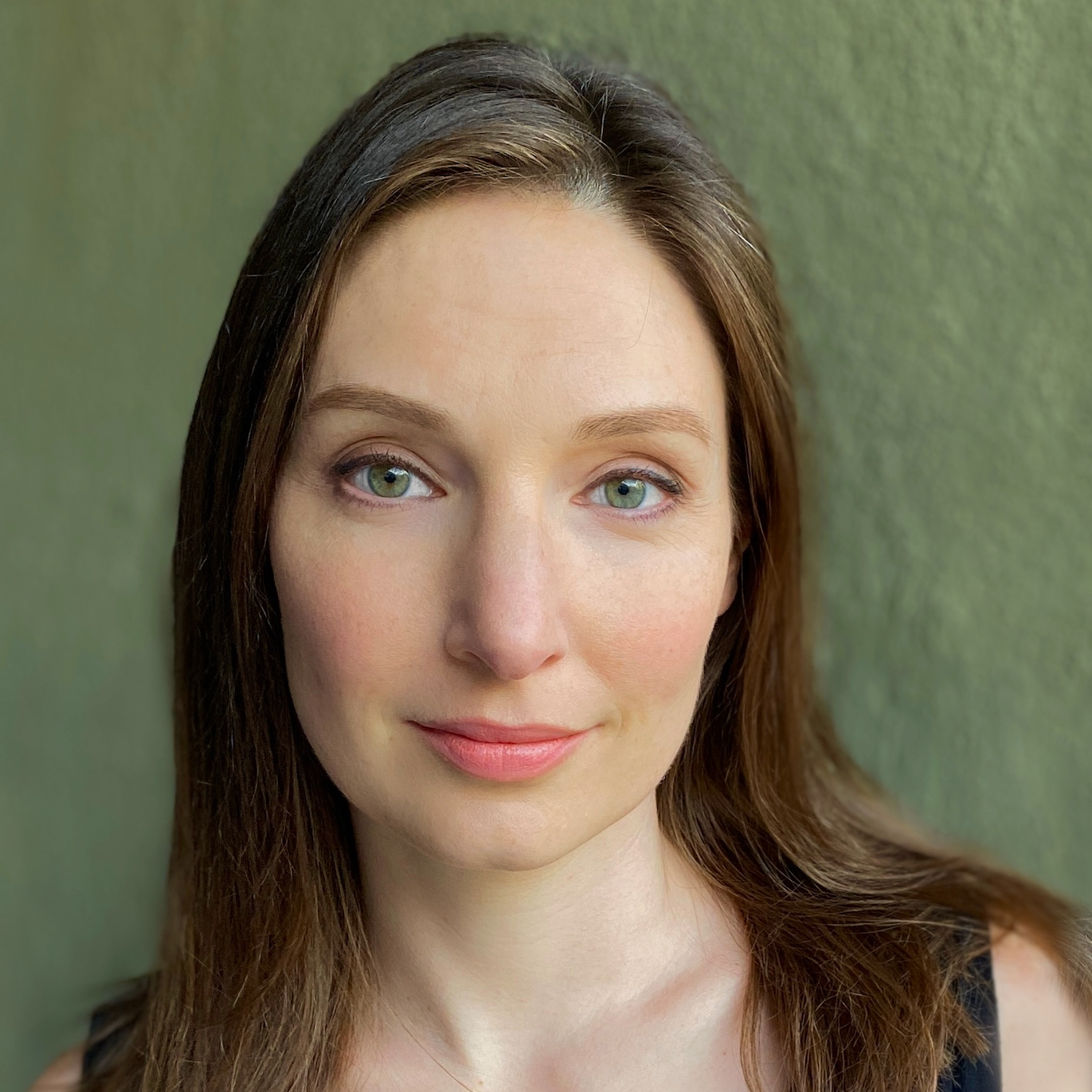 Molly Schreiber is a writer, actor, and director. She has written for Call Me Kat (FOX) and Tooned Out (HBO Max). In 2018, she was selected for the Warner Brothers Writers' Workshop and as a Just For Laughs: New Face Creator. She studied acting at The Tisch School of the Arts at NYU. As an actor, she has appeared in Westworld, Grey’s Anatomy, and Daddy’s Home 2 among others. She honed her comedy at The Comedy Store, The Groundlings and UCB and started writing and producing sketch comedy. She has garnered millions of views creating content for Funny or Die, McSweeney’s, Warner Bros. Records, music videos and podcasts.