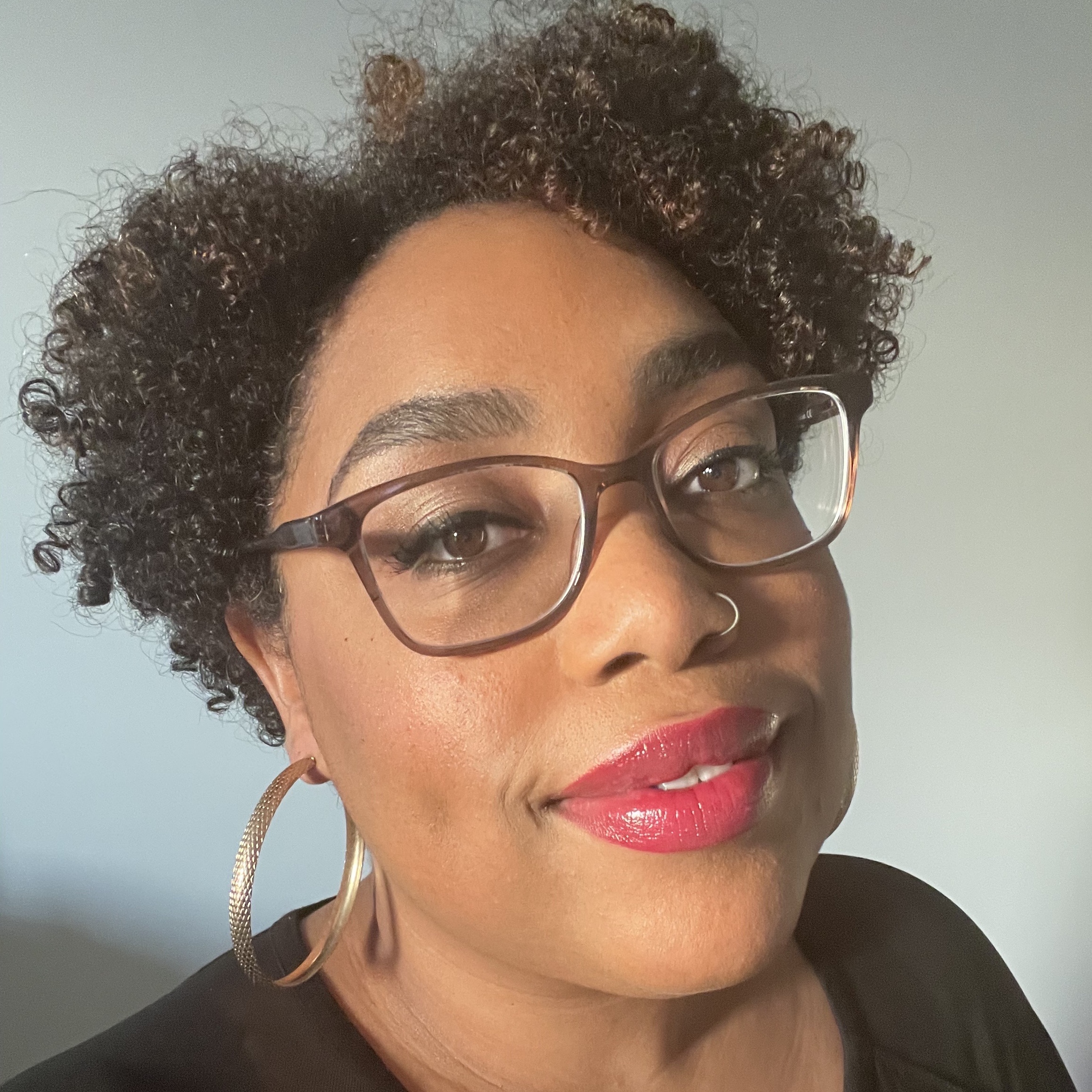 Michelle Denise Jackson is a writer who staffed on GENERATION (HBO Max), MAID (Netflix), QUEEN SUGAR (OWN), and the upcoming limited series PIECES OF HER (Netflix) and THE VANISHING HALF (HBO). She is currently a producer on an upcoming Apple series. Michelle has developed projects with Anonymous Content, Bad Robot, BuzzFeed Studios, Netflix, and HBO. At the beginning of her writing career, she also worked as support staff on GREY’S ANATOMY (ABC) and MRS. AMERICA (FX). Michelle has an MFA in screenwriting from USC.