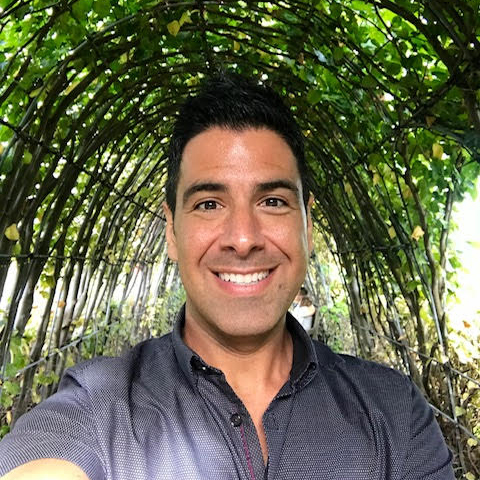 Michael has been writing and producing television for over fifteen years. His credits include the CW’s Jane the Virgin and The Vampire Diaries, ABC’s Revenge and Brothers and Sisters and MTV’s Awkward. While developing he sold two pilots to MTV. Prior to that, Michael cut his teeth on soaps like General Hospital (where he was nominated for a Daytime Emmy as a member of the show’s writing team). He is also a story lead at the interactive mobile storytelling platform, EPISODE, where he collaborates on both original and intellectual property stories like Mean Girls and Pretty Little Liars.