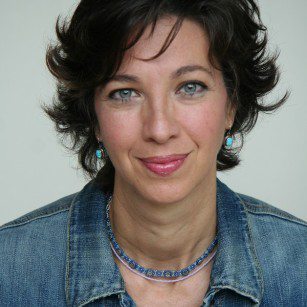 Co-Ep, The OA, The Affair

Melanie Marnich has been a Co-Executive Producer on The OA, The Affair. She has also written for The Big C and Big Love. Melanie is a Golden Globe-winning writer and an internationally produced, award-winning playwright. Her episode for Big Love, "Come, Ye Saints," earned her a Writers' Guild nomination and was named Best Television Episode of 2009 by Entertainment Weekly, rated third in TIME Magazine's list of 10 Best Episodes of 2009, and ranked in TV Guide's Best TV Episodes of All Time. Her plays have premiered at The Kennedy Center, Steppenwolf Theatre Company, Manhattan Theatre Club, Baltimore Center Stage and The Actors Theatre of Louisville's Humana Festival. She also serves on the Board of Trustees for the Humanitas Foundation.