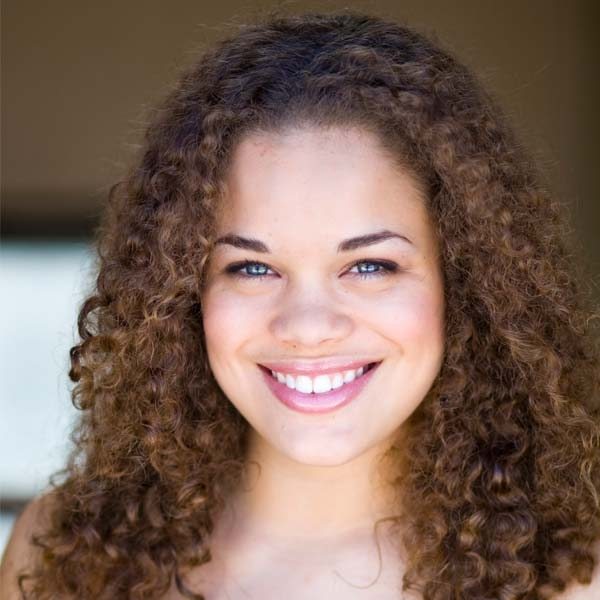 Louisa Levy is currently staffed on LIFE SENTENCE, a dramedy starring Lucy Hale set to premiere this January on the CW. She also wrote on DOUBT, a CBS legal drama starring Katherine Heigl, Dule Hill, and Laverne Cox. After studying writing and directing at Columbia University, Louisa got her start in the industry as the assistant to showrunners Tony Phelan & Joan Rater on GREY’S ANATOMY. She worked for them in various capacities, including while they were Consulting Producers on MADAM SECRETARY and throughout development and production of their CBS pilots DOUBT and DREW.