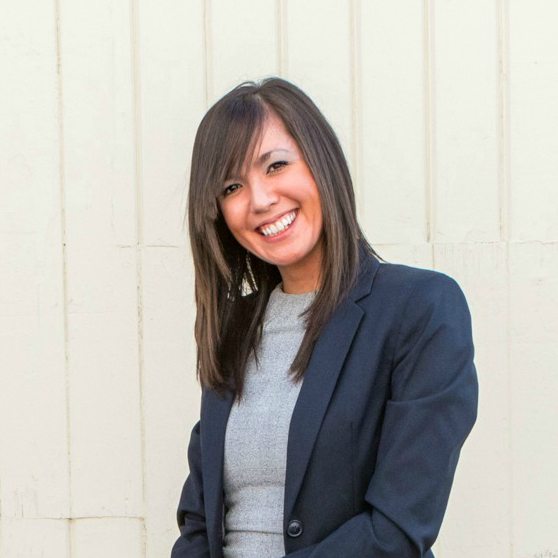 Liz Kelly is Manager of Production and Development Labs – Film & TV, for 21st Century Fox’s Global Inclusion department, where she manages the Fox Writers Lab and Fox Directors Lab, Fox’s pipeline programs for emerging, diverse television writers and directors.  Working with the studio and the network, Kelly has been instrumental in staffing television writers on Lucifer, The Gifted, Last Man on Earth, and The Exorcist.  On the film side, Kelly coordinated the inaugural Fox Filmmakers Lab, Fox’s initiative to get more female feature directors behind the camera for big-budget, action, and sci-fi franchise films.  Kelly serves as a scout for diverse talent at numerous film and TV festivals across the country, including the New York Television Festival, where she judged the 2017 Independent Pilot Competition as a member of the JHRTS Next Generation Committee, and the ATX Television Festival, where she is a judge for the 2018 TV Pitch Competition.  She has served as an industry mentor at the NALIP Media Summit and the LA Skins Fest’s Native American Writers Pitch Fest, and is on the selection committee for the Humanitas New Voices Writing Fellowship and the Outfest Screenwriting Lab.  In 2017, she was invited to be part of Creative Artists Agency’s “Amplify:  Next Gen” group of up-and-coming entertainment artists, agents, and executives.  Kelly has a BA from UCLA and is a graduate of UCLA School of Theater Film & Television’s graduate-level Professional Program in Screenwriting.