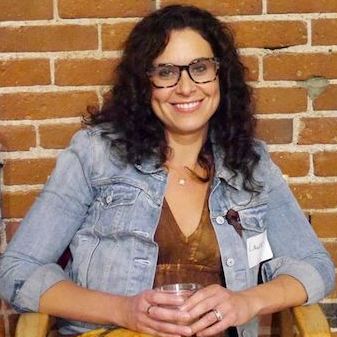 Lauren Gussis is the Creator and Showrunner of Insatiable, a dark comedy for Netflix, just renewed for its second season. She is also developing a contemporary musical TV series inspired by Shakespeare’s Twelfth Night for Amazon with Spring Awakening‘s Steven Sater, Crazy Ex-Girlfriend executive producer Marc Webb and Ryan Seacrest Prods. Lauren has sold 8 pilots total, to the CW, CBS, TNT and HBO. She also wrote on all eight seasons of Showtime’s DEXTER, where over the course of the series she worked her way up from staff writer to co-executive producer. Network credits include the Jerry Bruckheimer produced E-RING at NBC, ONCE UPON A TIME at ABC, and the CW pilot BARB OF DARKNESS, which she co-wrote with Manny Coto.