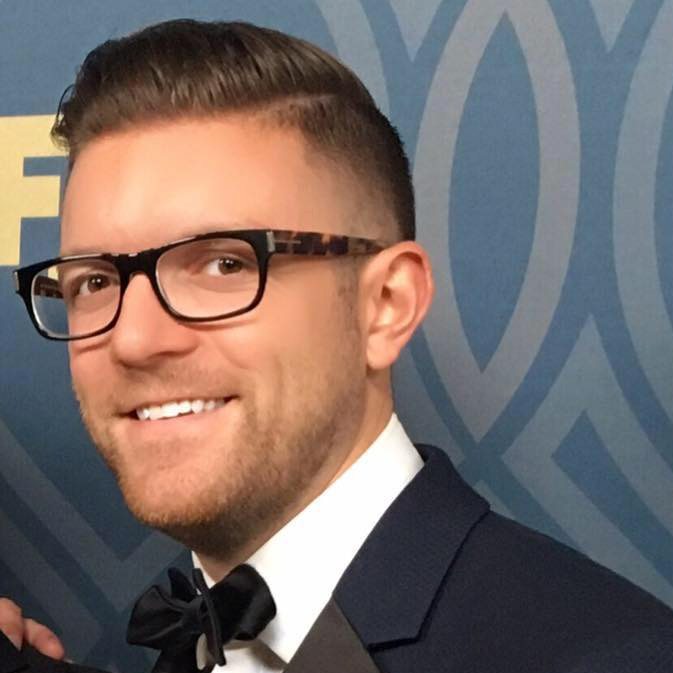 Kyle Loftus is an agent at APA where he represents clients such as HOMECOMING series creator, Micah Bloomberg, rapper/actor/producer/entrepreneur, 50 Cent, and horror legend John Carpenter. He also represents clients on shows such as BLACK-ISH, QUEEN OF THE SOUTH, MARON, THE BLACKLIST, ORPHAN BLACK, MAN WITH A PLAN, SUPERIOR DONUTS, VALOR, among others. He has negotiated client overall deals at studios including Starz, Warner Brothers Television and Universal Cable Productions. Since his promotion to agent four years ago, he has closed major deals for his clients including Charlaine Harris’ MIDNIGHT TEXAS for NBC, Caleb Carr’s THE ALIENEST for TNT and Carly Craig’s SWIPE RIGHT at YouTube Red. Additionally, Kyle works closely with Canadian studio client, Cineflix, facilitating their return to scripted programming with PURE on Hulu and MARCELLA on ITV/Netflix.