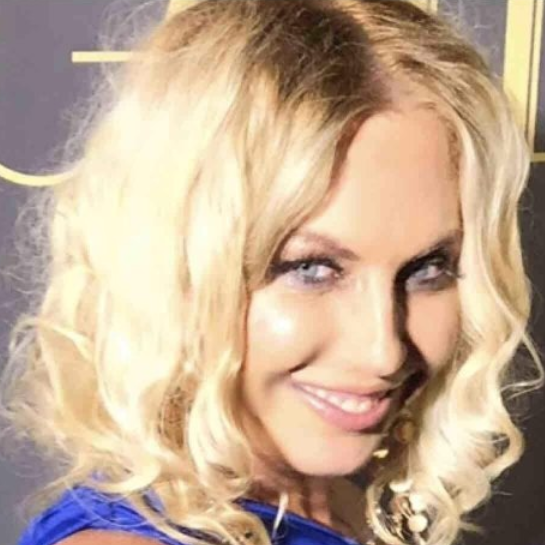 Kristi Shuton oversees the coveted Disney ABC Writing and Directing Programs developing talent and content. In her role, she is integral to the strategic process of managing, branding and staffing creative talent across the TV and Film industry. She works across the Network including ABC Network, ABC Studios, Disney Channel, Freeform, Marvel, Lucas Film and TV and Feature Animation priming talent for developing content and fulfilling staffing needs from Staff Writers to Directors to Showrunners across the industry. Frequently, you can catch her at speaking engagements and panels at international and local conferences and film festivals. Additionally, she is very engaged with the creative community, diverse national partners and advocacy groups, as well as entertainment industry guilds. She received her Bachelor of Science in Computer Engineering from Cal State Northridge.