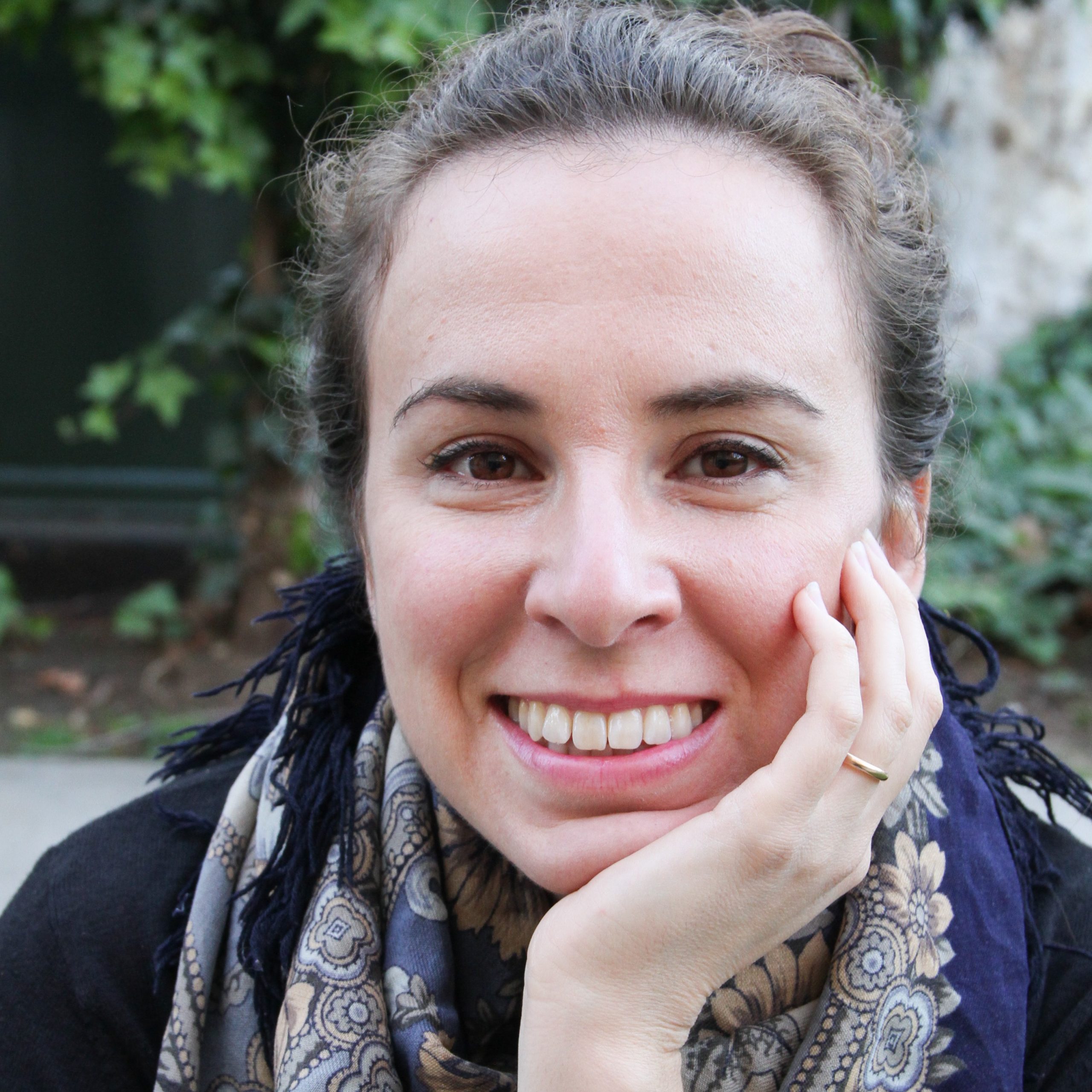 Katya Apekina is a novelist, screenwriter and translator. Her novel, The Deeper the Water the Uglier the Fish, was named a Best Book of 2018 by Kirkus, Buzzfeed, LitHub and others, was a finalist for the LA Times Book Prize and is being translated into Spanish, Catalan, French, German and Italian. She has published stories in The Iowa Review, Santa Monica Review, West Branch, Joyland, PANK and elsewhere, and has appeared on the Notable List of Best American Nonrequired Reading 2013. She has d translated poetry and prose for Night Wraps the Sky: Writings by and about Mayakovsky (FSG, 2008), short-listed for the Best Translated Book Award. She co-wrote the screenplay for the feature film New Orleans, Mon Amour, which premiered at SXSW in 2008. She is the recipient of an Elizabeth George grant, an Olin Fellowship, the Alena Wilson prize and a 3rd Year Fiction Fellowship from Washington University in St. Louis where she did her MFA.