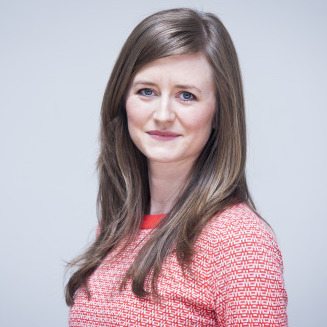 Kate is an award-winning TV writer who wrote on USA Network’s Mr. Robot, for which she won a Writers Guild Award, AMC’s Fear the Walking Dead, BBC America’s Copper, and TNT’s Snowpiercer. She has also consulted on pilots in development for French television. Prior to working in TV, she produced SLAMs for The Moth. Her essays can be found in the New York Press, Wellesley magazine, Santa Fe Literary Review, and forthcoming in The Christian Science Monitor.