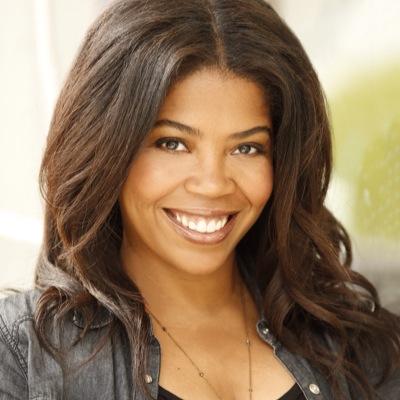 Karen Kirkland is a Creative Strategist for writers, an international speaker and an industry veteran, who has served as the Producer of the Los Angeles Film Festival, as well as an independent commercial and music video producer, compiling multiple MTV Music Video Award nominations and an NAACP Image Award for Video of the Year. Currently, as Nickelodeon’s Vice President of Talent Development and Outreach, Karen has spent 13 years developing writing talent through the Nickelodeon Writing Program - one of the most competitive and successful vehicles for emerging television writers. Karen has launched the careers of many successful writers and creative visionaries, who are currently writing for HBO, Comedy Central, ABC, Adult Swim, The CW, FOX, Amazon, Hulu, NBC/Universal, and of course, Nickelodeon! She most recently founded The Breakk; a 3-day creative retreat for emerging female television writers from around the world. She loves to connect with writers, so feel free to follow her on Twitter: @karenkirkland or on Instagram: @karen_kirkland