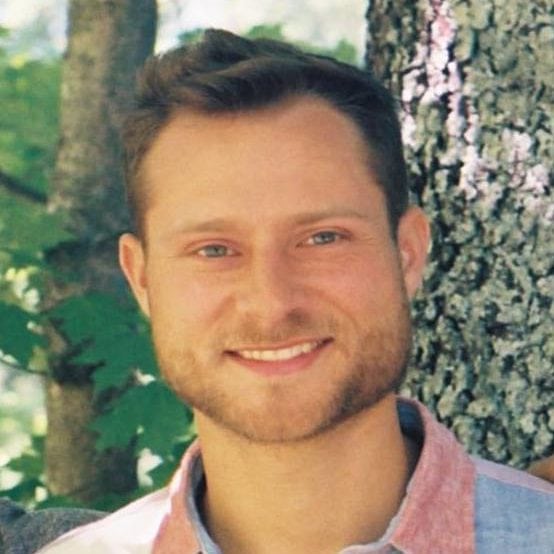 Josh is a writer on SPEECHLESS. His previous writing credits include ALEX, INC. and YOUNG & HUNGRY. He edged his way into the TV business as a writers’ assistant for shows including the one-hour, MEN OF A CERTAIN AGE. Josh officially began his writing career in kids TV, as a staff writer on the Disney show, JESSIE. Along with his writing partner, Brian Kratz, he won the 2013 Humanitas Prize for New Voices. In addition to his daily work on SPEECHLESS, Josh is developing a cable show for Sony, with Zach Braff attached to direct. In his off time, Josh co-hosts the satirical podcast, “Just Kicking It with Josh & Kratz,” the only fantasy football podcast that’s all about the kicking.