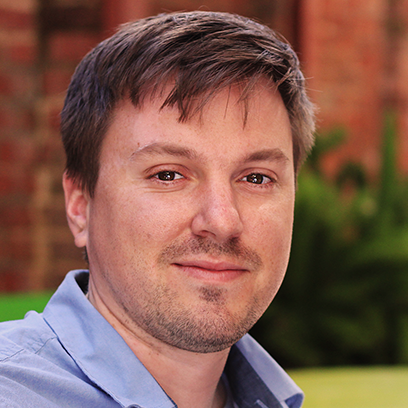 John Fecile is an audio producer, filmmaker, and storyteller. His work has appeared on NPR, 99% Invisible, and Snap Judgment. He has won awards in the US and UK, including Bronze at the 2017 Third Coast International Audio Festival for his documentary Blink Once for Yes and Silver in 2019 for the Snap Judgment story This Is Not A Drill. He is also co-founder of The Trump Diaries Project (KCRW) and contributes to 99% Invisible and Curious City (WBEZ). His stories have been featured in The Guardian, The New York Times, and Al Jazeera In the last few years, he has taught audio production classes at Northwestern University and UC Berkeley.