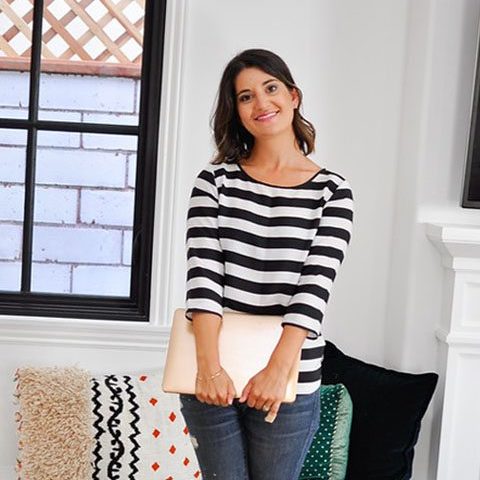 Jessie Rosen is a writer/producer. Jessie works as a freelance fashion and entertainment writer for E! Online. Jessie’s blog, 20-Nothings.com, was named a Top 25 Blog by TIME magazine and among the Top 100 Websites for Women as well as Top 10 Websites for Millennials by Forbes in 2013. Jessie Rosen is also the creator and host of SUNDAY NIGHT SEX TALKS. A bi-coastal storytelling series now in its 6th year. In addition to coverage in Time Out, The New York Post, Refinery 29, Glamour, The Skimm and more publication, Sex Talks was featured on an episode of ABC’s The Bachelorette. Her blogging has led to her stories and essays being published in Marie Claire, Bustle, Thought Catalog, The Daily Beast, and AOL, Jessie’s YA novel, Dead Ringer, published by James Frey’s publishing company, Full Fathom Five in November 2015, TV Writing jobs on Youtube Red’s series Single by 30, and appearances on programs such as NPR and The Suzy Orman Show. Up until January 2017, 20-Nothings was hosted by Jane Pratt’s xojane.com as one of SAY MEDIA’s supported portals. Jessie launched her blog, 20-NOTHINGS in 2007, and continues to write twice weekly.