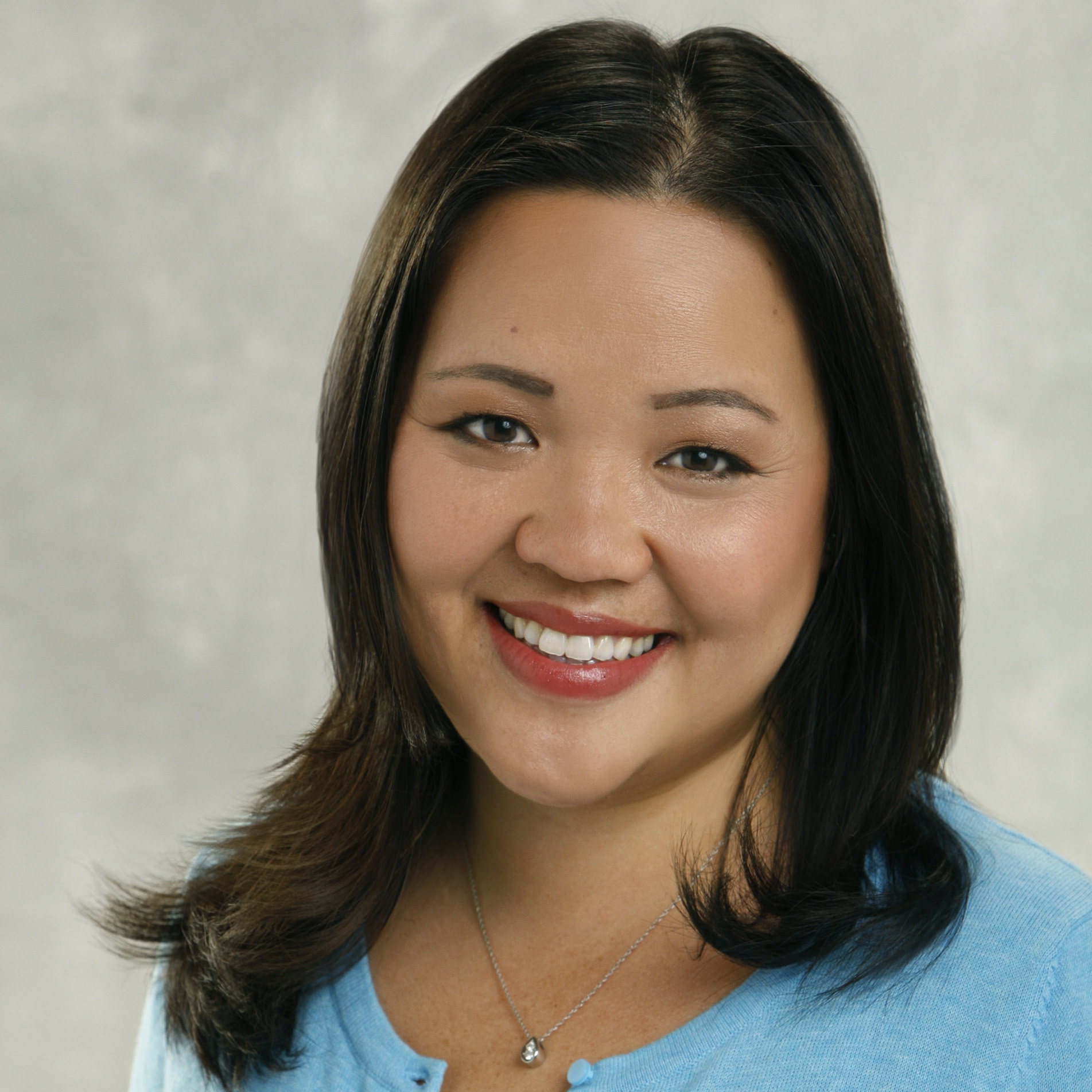 Jeanne Mau currently serves as Senior Vice President, ViacomCBS Global Inclusion. In this position, she oversees the ViacomCBS Diversity Writer's Initiative and Director's Initiative, part of the company's on-going Diversity Institute. The initiatives are designed to provide participants with access to key network decision makers in front of and behind the camera. As a committed advocate for new writers and directors she plays an integral part in helping to launch careers. In addition, she oversees countless workshops and shadowing mentorships throughout the year. Prior to joining Diversity, Jeanne was Vice President, Current Programs, CBS Entertainment from 2009 through 2015. While there, she oversaw the creative direction of the CBS series NCIS, TWO AND A HALF MEN and CRIMINAL MINDS. Working closely with acclaimed showrunners, she was responsible for maintaining the network’s vision and needs on a day to day basis with these shows. Her responsibilities included approving story areas, treatments, scripts, casting and rough cuts. She was also involved with the ongoing marketing and promotions campaigns for each series. From 2007-2009, Mau was Director, Current Programs, working on the comedies "Yes, Dear," "Still Standing" and "The King of Queens" as well as dramas "Cold Case," "Close to Home" and "Judging Amy." Mau began her career in the motion picture marketing department at Paramount Pictures. She is a graduate of The University of San Diego with a Bachelor's Degree in Communications and Business Administration.