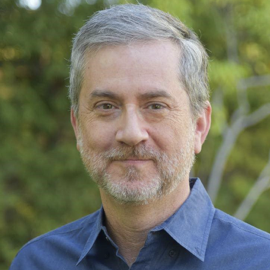 Greg Daniels is an Emmy award-winning writer, producer and director, responsible for several of the most iconic series and characters in television history. Daniels developed and ran The Office (US) and co-created Parks and Recreation, two of the most streamed shows on Netflix. Alongside Mike Judge, he created the long-running and critically acclaimed animated hit, King of the Hill – which Time Magazine called one of the top 100 greatest television shows of all time. Daniels had two new shows premiere in 2020. He created, directed and ran the Amazon Original sci-fi comedy series Upload, which has been renewed for a second season. Daniels also created with Steve Carell and ran the Netflix comedy, Space Force, which stars Carell and John Malkovich. Previously, Daniels wrote for Saturday Night Live, Seinfeld, and The Simpsons, where he wrote 3 of the 10 most popular episodes according to a TV Guide poll. He directed the pilots of Parks and Recreation and People of Earth, and over a dozen episodes of The Office (US).