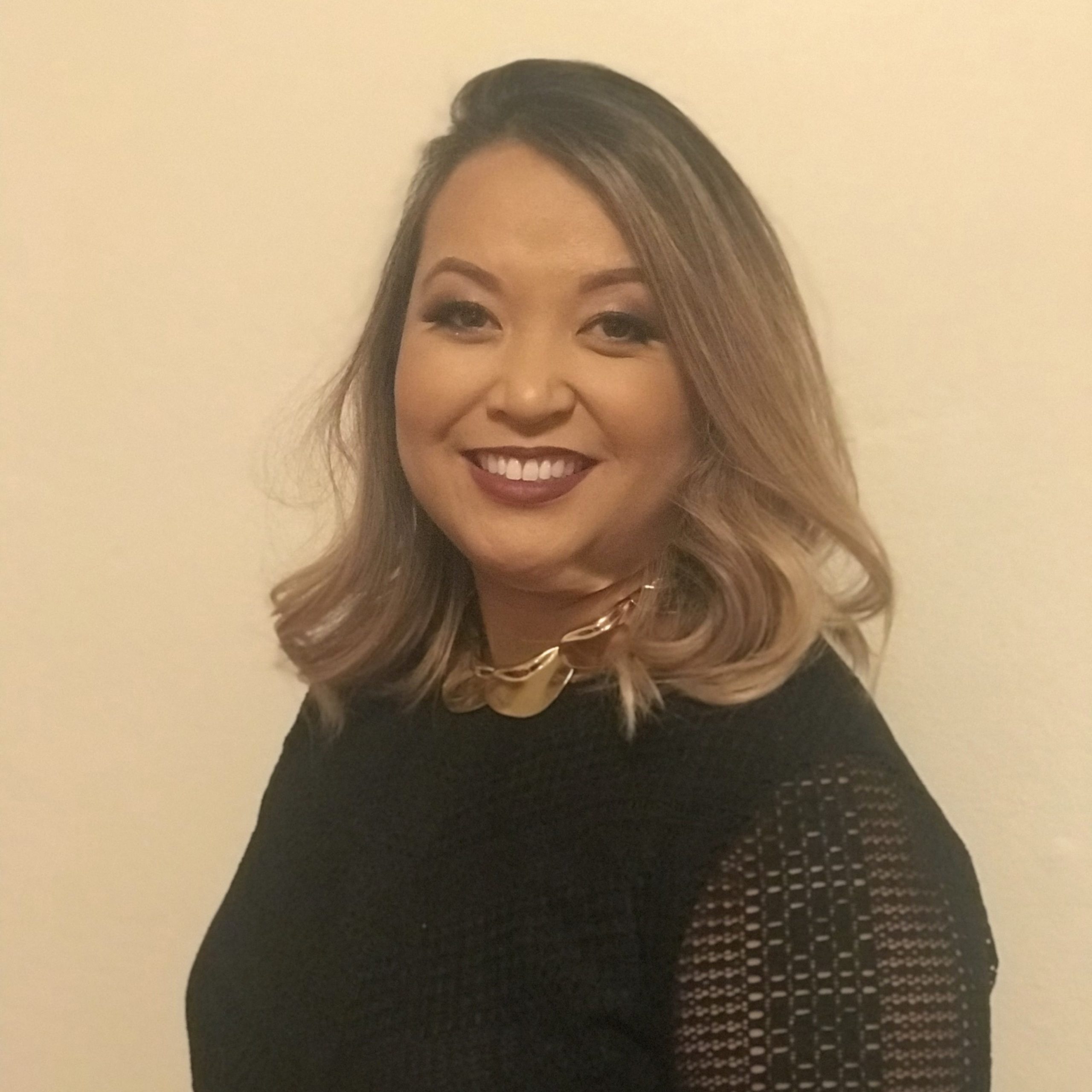 Grace Moss is the VP Equity & Inclusion (Pipeline Programs) for WarnerMedia. In this role, she helps oversee the enterprise’s efforts to expand the talent pool of underrepresented writers and directors and build additional pathways for diverse talent. Prior to WarnerMedia, Grace served as the Head of Talent Development & Inclusion for NBC Entertainment, where she spearheaded multiple programs that focused on discovering, cultivating and showcasing talented writers and directors of diverse backgrounds.Grace also managed nationwide outreach efforts and developed relationships with community partners, such as the National Hispanic Media Coalition, Coalition of Asian Pacifics in Entertainment and the Barcid Foundation.Before coming to NBC, Grace was a Development Executive at the Style Network, where she shepherded new series, from initial pitch to production.Prior to her stint at the Style Network, she worked as a freelance reality Producer and Director on a plethora of unscripted shows on a variety of networks, including MTV, VH1, TLC and NBC. Grace graduated from UCLA with a BA English and Minor in Asian American Studies.