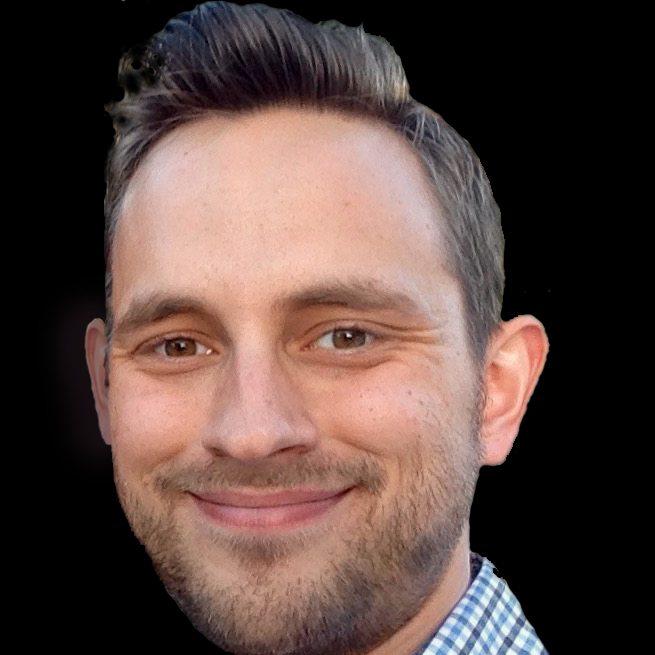 Evan Lewis is a literary manager at Stagecoach Entertainment, where he represents clients on such shows as THE HANDMAID'S TALE, THIS IS US, THE 100, SUPERNATURAL, BLUE BLOODS, INSATIABLE, THE MAGICIANS, THE FLASH, SUPERGIRL, DOOM PATROL, DUNE: THE SISTERHOOD, and POWER. His clients also have had shows in development at networks like FOX, Starz, USA, YouTube Red, WBTV, UTV, and ITV. His clients also have produced feature projects at companies like Netflix/Gaumont. Before he was a manager, Evan began his career in the film and television industry as an intern. After working in various capacities in such areas as management, casting, marketing, and on set production, he started on a desk at The Gersh Agency. He worked his way up from assistant to coordinator to agent in the Motion Picture Literary Department, where he covered various studios while representing clients and negotiating deals. He has been at Stagecoach for six years.