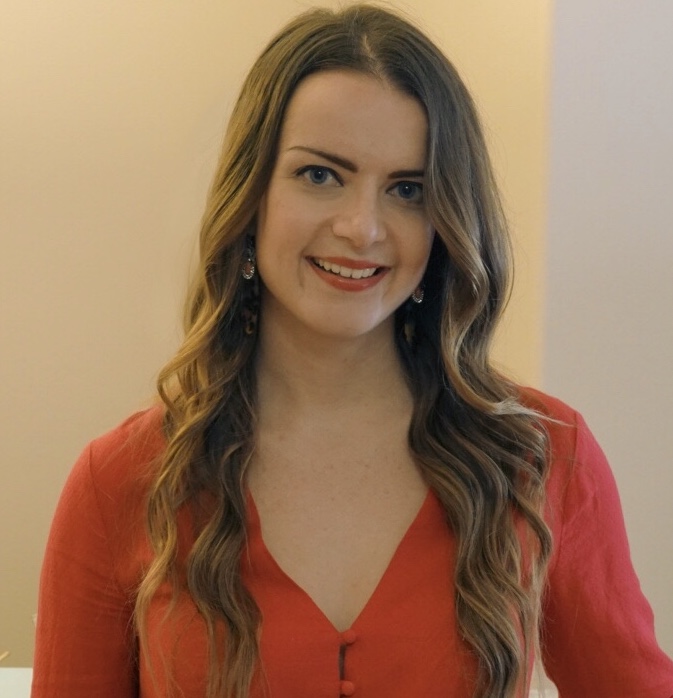 Erin Conley co-wrote the season 2 finale of Shadow and Bone (Netflix) and served as a staff writer on an unannounced Netflix drama series. Prior to that, she spent ten years as an assistant in the entertainment industry, working as a post PA, writers’ PA, showrunner’s assistant, and writers’ assistant on shows including Person of Interest (CBS), Sleepy Hollow (Fox), Iron Fist (Marvel/Netflix), and the first season of Shadow and Bone. Additionally, Erin has written multiple podcast series for Wondery’s Business Wars and worked as a theater critic, reviewing over 200 Los Angeles productions and earning membership in the prestigious Los Angeles Drama Critics Circle. She is a graduate of Boston University’s College of Communication, where she worked her way up to executive producer on Bay State, the nation’s longest-running college soap opera.