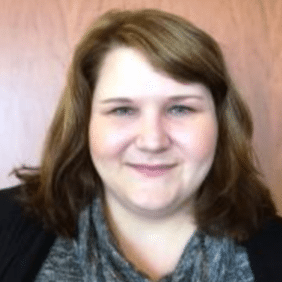 Erin Betz is Senior Manager, Drama Development, Disney-ABC Television Group, reporting to Brian Morewitz, Senior Vice President, ABC Network Drama Development, Disney-ABC Television Group. In this position, Ms. Betz oversees creative and day-to-day management of development ideas from pitch to script to pilot. Most recently this includes the pilots/series The Rookie, Kevin Probably Saves the World, The Fix and The Family. Ms. Betz joined the ABC Network in July, 2007 as an assistant in drama current programming before shifting to a coordinator position in drama development. During that time she worked on the teams of a vast number of drama projects including the series Nashville, Betrayal and Secrets & Lies. Prior to joining ABC, Ms. Betz was an assistant at the literary agency Broder, Webb, Chervin & Silbermann and then afterward at the ICM agency when the two companies merged. During her time at both agencies, Ms. Betz assisted a television literary agent in both scripted series and Minis/MOWs. Ms. Betz earned a bachelor of science in business with an emphasis in marketing in advertising along with a minor in cinema/television from the University of Southern California.