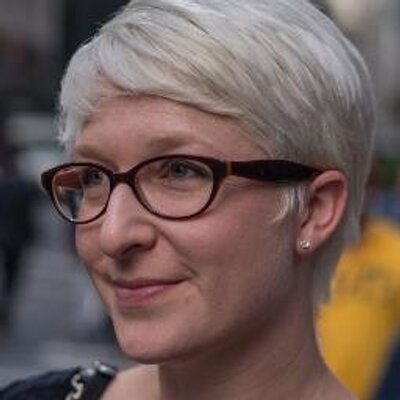 Elise Capron is an agent at the Sandra Dijkstra Literary Agency–proclaimed by the LA Times and Newsweek as “the most powerful literary” agency in the West. They represent bestselling fiction and non-fiction authors, such as Amy Tan, Lisa See, and Maxine Hong Kingston, and many more. Some of Elise’s recent and soon-to-be-published books include Tiphanie Yanique’s “How to Escape from a Leper Colony” (Graywolf), “The Land of Love and Drowning” (Riverhead), Rikki Ducornet’s “Netsuke”(Coffee House), Jonathan Keats’ “Virtual Words” (Oxford) and “The Book Of The Unknown” (Random House), Jack Shuler’s “Blood and Bone” (University of South Carolina), and “The Noose: A History” (Public Affairs). Elise is looking for unforgettable writing, a terrific narrative voice/tone, and memorable characters. She loves fiction with an unusual or eccentric edge. On the non-fiction front, Elise prefers fascinating true stories told in a compelling way. A graduate of Emerson College, Elise holds a BFA in Writing, Literature and Publishing, and served on the editorial staff of the Emerson Review. She joined the Dijkstra Agency in 2003.