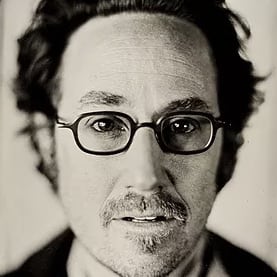 David Boyer is the producer/host of the Murrow Award winning podcast THE INTERSECTION, which looks at our changing cities, one street corner at a time. David is currently a KALW Managing Editor where heteaches the KALW Fellows and supervises reporters. THE INTERSECTION received production grants from California Humanities and the San Francisco Arts Commission, and was featured in the New York Times. His podcast is also a finalist in Current's Local that Works contest and Boyer was recently featured on a Third Coast panel about the ups and downs of being an independent podcast producer. The writer-turned-radio maker is also the author of two oral histories Kings and Queens (Soft Skull Press) and Bachelor Party Confidential (Simon & Schuster). He’s produced audio work for CBC, RTE, Third Coast’s Re:sound and KALW’s Crosscurrents. David was a KALW Fellow who has contributed pieces to NY Times, Salon & Might.