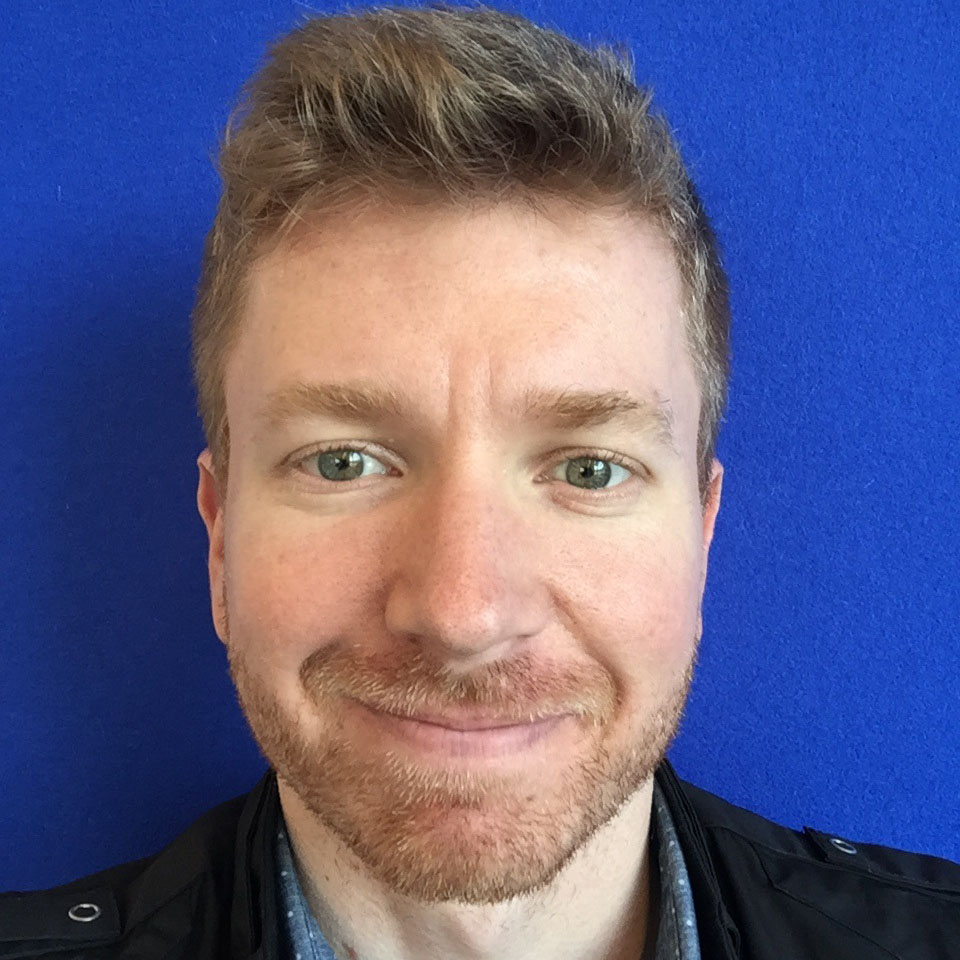 Daniel Wolfberg is currently a Senior Manager in the Talent & Development department at Comedy Central. He has been at Comedy Central since 2013, where he helps to identify emerging comedic talent and manages a wide range of current projects at every stage of development. Current series that he helps oversee include Drunk History, The Jim Jefferies Show, the reboot of Crank Yankers, and an upcoming late-night series with David Spade.  Past projects that he has worked on include Detroiters, Idiotsitter, High Court, and the animated series Jeff & Some Aliens. After graduating from Brown University, Daniel worked on a talent desk at Management 360, and then worked for two network comedy writers under an overall deal at 20th Century Fox TV. Daniel has worked in the entertainment industry for over ten years.