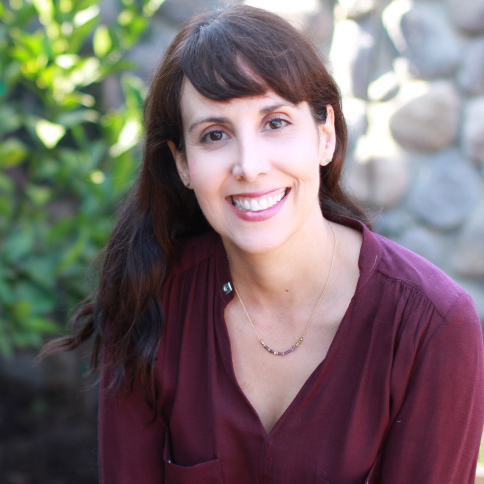 Dailyn Rodriguez is a TV writer and producer. She is currently the Showrunner on USA’s Queen of The South, she was Co-Executive Producer on the 3rd season of Queen of the South and also on NBC’s The Night Shift. She has also written on George Lopez, Freddie, Ugly Betty, Cane, 90210, In Plain Sight, Lie to Me, and The Glades. She's sold three pilots to ABC Family, Hulu and CBS. She has been nominated for two Alma Awards and received, along with her co- writers, a Writer’s Guild Award for Writing for a New Series (Ugly Betty). Dailyn is a graduate of New York University’s Tisch School of the Arts and a 2001 The Walt Disney Studios Writing Fellow.