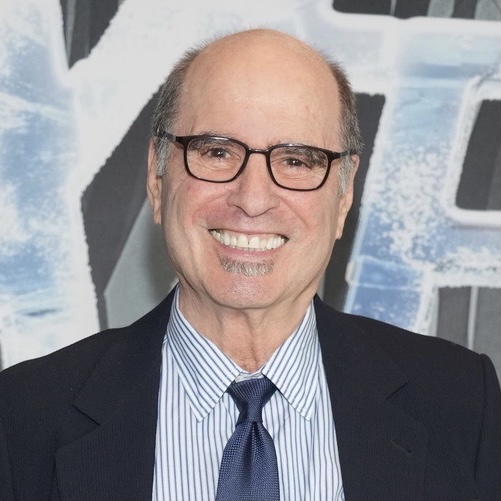 Clyde Phillips was an Executive Producer and the Showrunner on Showtime’s hit series Dexter for the first four seasons and is the EP and Showrunner for the revival Dexter: New Blood. Clyde won the prestigious Peabody Award for excellence in broadcasting and two AFI awards for outstanding series for Dexter, has been nominated for three Emmy Awards, two Golden Globes, two PGA Awards, and three Writers’ Guild Awards, a BAFTA, and two Edgar Awards. He was also an EP and Showrunner for the last three seasons of Showtime’s Nurse Jackie. He also created Parker Lewis Can’t Lose, Suddenly Susan, and Get Real starring Anne Hathaway and Jesse Eisenberg. Additionally, he’s written on a number of other TV shows and produced a number of television movies. Clyde received a straight-to-series commitment from AMC for his show Feed The Beast (starring David Schwimmer) on which he was EP and Showrunner. A national bestselling mystery novelist, Clyde’s fourth book, ‘Unthinkable’, came out to rave reviews and rose to Number One on Amazon’s ‘Police Procedural’ list.