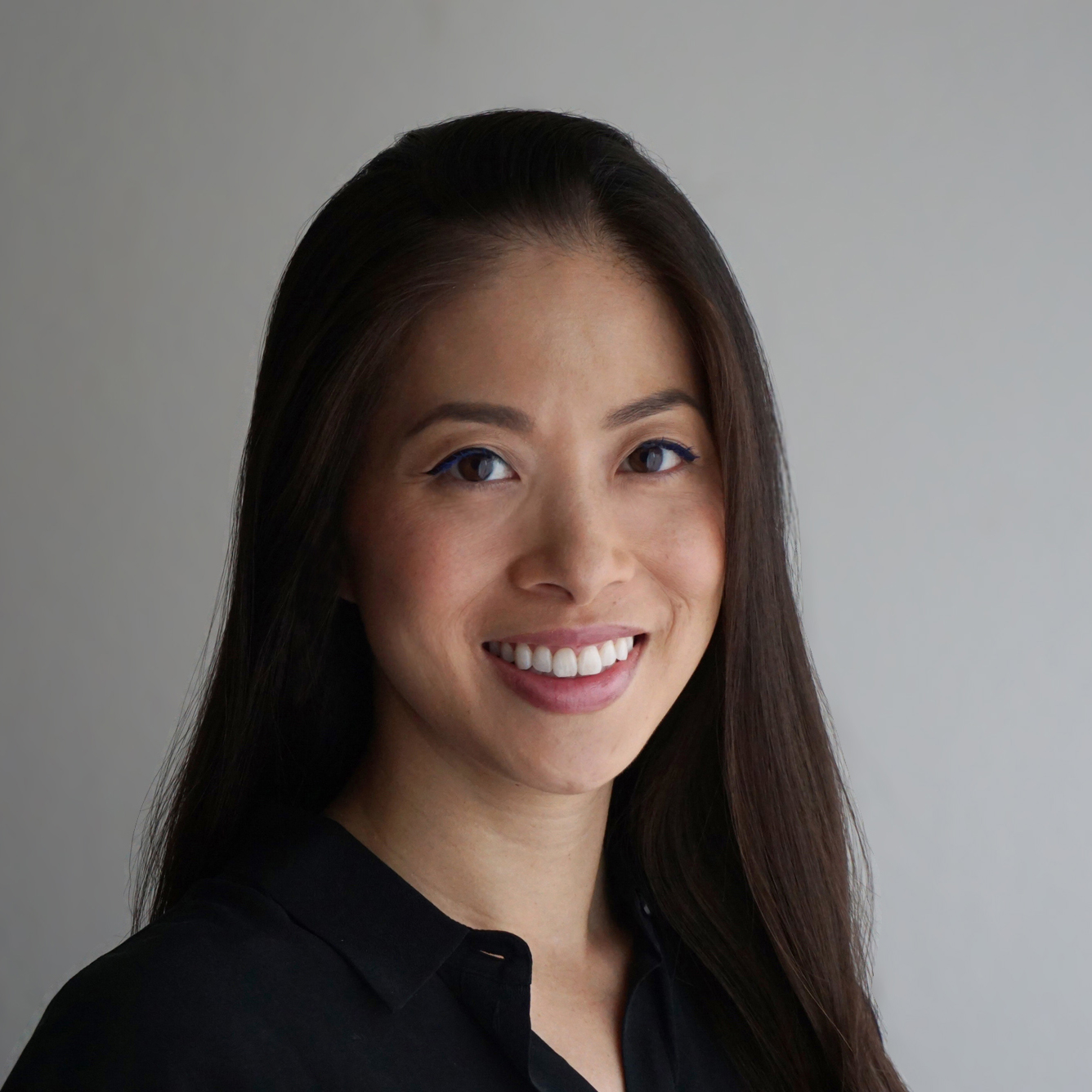 Cindy has lent her writing talents to a wide range of shows including FRESH OFF THE BOAT, CBS’s one-hour action comedy RUSH HOUR, and multicams like GIRL MEETS WORLD, and A.N.T. FARM. She has developed pilots for Fox 21, 20th Century Fox, Warner Bros., and Disney. Recently, she served as the showrunner and Executive Producer for MINIMUM WAGE, a digital comedy series produced by Issa Rae and Adaptive Studios which was acquired by Urban Movie Channel.