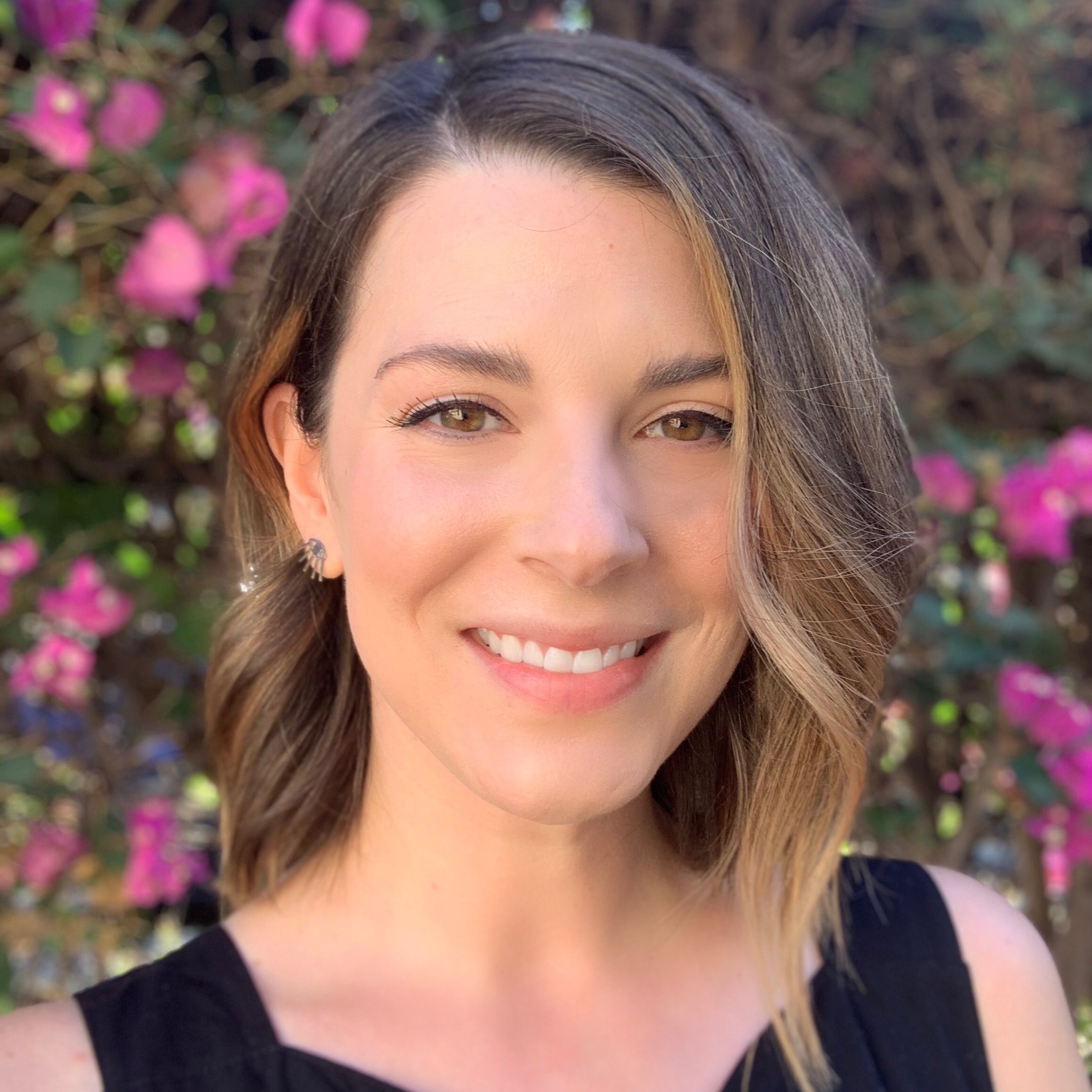 Christianne Hedtke has been a fellow of the Warner Bros. Television Writers Workshop, the Sundance Institute Episodic Writing Lab, and a featured series creator at the Independent Filmmakers Project IFP Week. She went on to write on all four seasons of CHILLING ADVENTURES OF SABRINA for Netflix. She’s also written on Nick Jr.’s animated series, SUNNY DAY, and has been a contributing writer for Filmmaker Magazine and MovieMaker Magazine. Before staffing as a writer, Hedtke spent four years developing original content for Nickelodeon. She began her career in production where she served as a PA on various TV shows and movies including the original Gossip Girl and Factotum starring Lili Taylor and Matt Dillon. She’s been a long-term staffer at film festivals, with stints at Sundance, Tribeca, and sixteen years and counting with the Telluride Film Festival. Hedtke holds a BA in Mass Communications with a focus in Film and TV Production from the University of Denver.