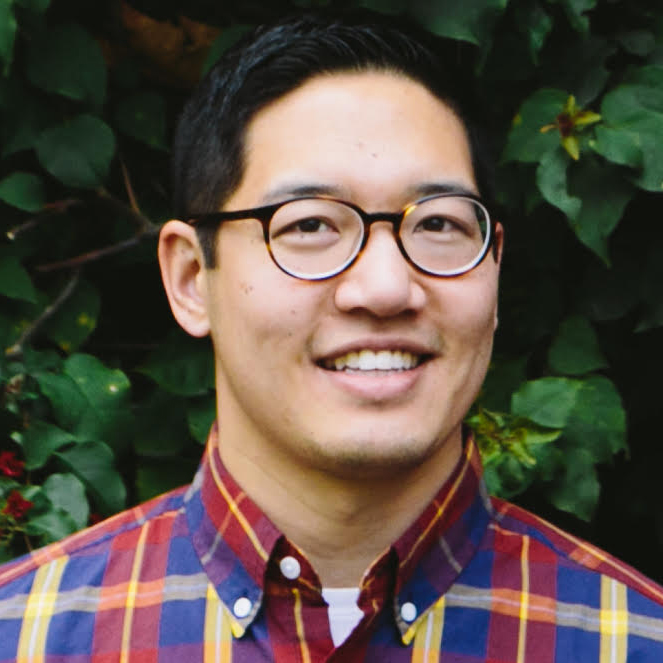 The Man in the High Castle, Hand of God

Chris has written on such shows as THE MAN IN THE HIGH CASTLE and HAND OF GOD. He has also worked in a wide array of writers rooms, including THE KILLING, THE FOLLOWING, MALIBU COUNTRY and BOSCH. In addition to developing features with Akiva Goldsman's Weed Road Pictures and Scooter Braun's SB Projects, he is a graduate of the CBS Writers Mentoring Program and CAPE New Writers Fellowship. He's most currently been staffed in a room developing THE CONTINENTAL, a television series of the John Wick franchise.