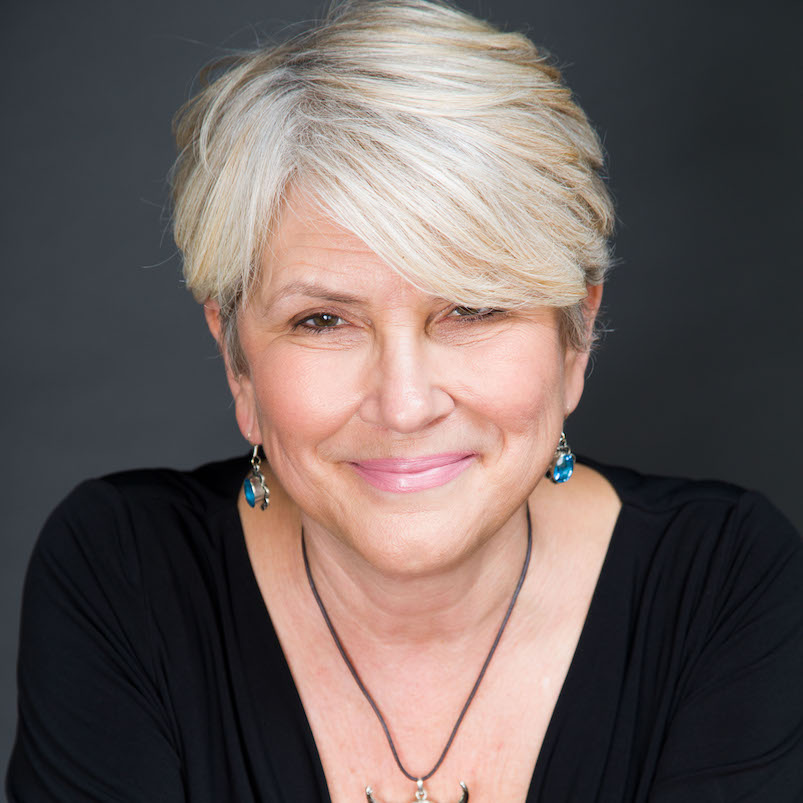 Brett Paesel has sold 7 pilots to HBO, ABC, Comedy Central, Fox, WB, Lifetime, and Nick at Nite (three of which were based on her bestselling memoir, "Mommies Who Drink". She was a consulting producer on Amazons' Emmy Award Winning, "Transparent" and "I Love Dick". In her producing capacity, Brett consulted with writers and directors on identifying and carving out emotional beats for characters in both episodes and the season as a whole. Brett Paesel’s stories, essays, and articles have been published in The New York Times, The Los Angeles Times, Salon.com, More magazine, Self, Family Fun, amongst other publications. In addition, she was a contributing editor to Parents and Wondertime (where she was also a beauty and wellness columnist). Brett is the author of the Los Angeles Times bestselling memoir, “Mommies Who Drink: Sex, Drugs, and Other Distant Memories of an Ordinary Mom” (Warner Books) and the blog, “Last of the Bohemians”. “Mommies Who Drink” was selected as an Elle Magazine Must Read, a hot summer pick in Entertainment Weekly, and one of “Summers’ Hottest Reads” in People Magazine. The Boston Globe proclaimed the book “honest, affectionate, and smartly written. . . real, and laugh-out-loud funny.” Her comic essays have been included in several collections including “Lights, Action, Travel” and “Behind the Bedroom Door”. Brett has taught screenwriting and sketch at Second City and nonfiction writing for The National Foundation for the Advancement of the Arts. Brett recently sold her novel "The Last Perfect Day" to Grand Central Publishing. As an actor, Brett was in the casts of "Mr. Show with Bob and David" and played Rita on "Transparent".