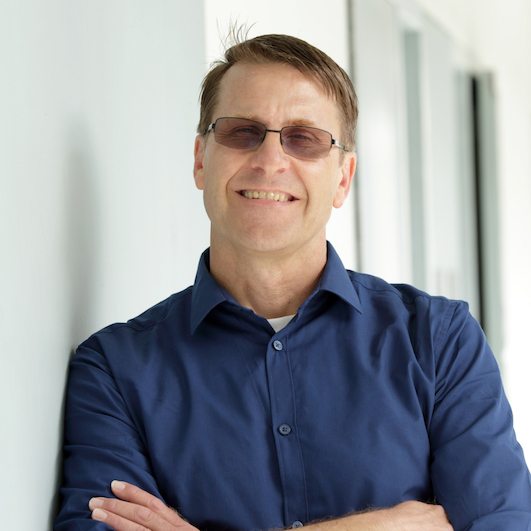 Bob Carlson an award winning audio producer, musician and broadcaster. He’s the host and producer of UnFictional, a weekly program of unusual stories and compelling personal documentaries airing on KCRW radio, and podcast on KCRW.com. During his long career at KCRW, he served as director of production and shaped the station’s unique sound as a music engineer, DJ and radio drama creator. His work has also been heard on NPR, the BBC and many other places.